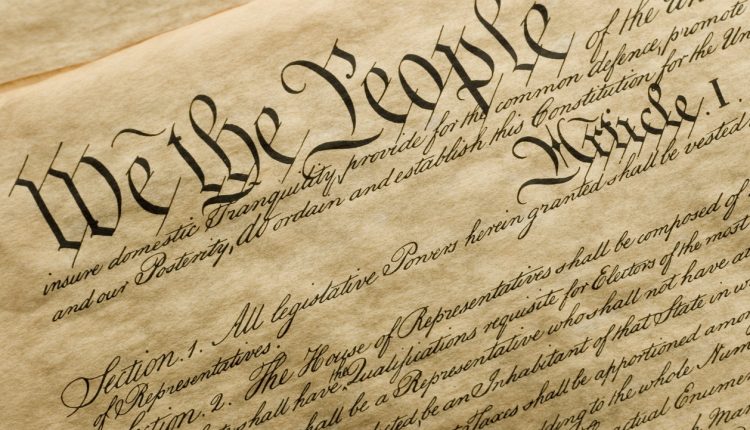 Ken Griffin, CEO and founder of Citadel, has revealed himself as the winner of a $43.2 million auction for a rare copy of the US Constitution after outbidding crypto group ConstitutionDAO.

ConstitutionDAO had managed to raise approximately $47 million in a week in a visionary attempt to win the rare document and put it on display to the public for free. Although the group didn’t win the auction, they were successful in pushing the price up on Griffin. However, ConstitutionDAO eventually gave up, telling supporters they wouldn’t have had enough funds left over to insure, store and safely transport the document.

Since winning the document, and being aware of the crypto group’s goals for the document, Griffin said in a statement, “I intend to ensure that this copy of our Constitution will be available for all Americans and visitors to view and appreciate in our museums and other public spaces.”

The document will first be on display at the Crystal Bridges Museum of American Art in Bentonville, Arkansas, which has free admission.

Citadel is one of the largest hedge funds in the world, with Griffin ranked fourth on Forbes’ list of wealthiest hedge fund managers. His net worth currently stands at around $16 billion.