Formula 1 wants to keep electric powertrains away from the sport for as long as possible. 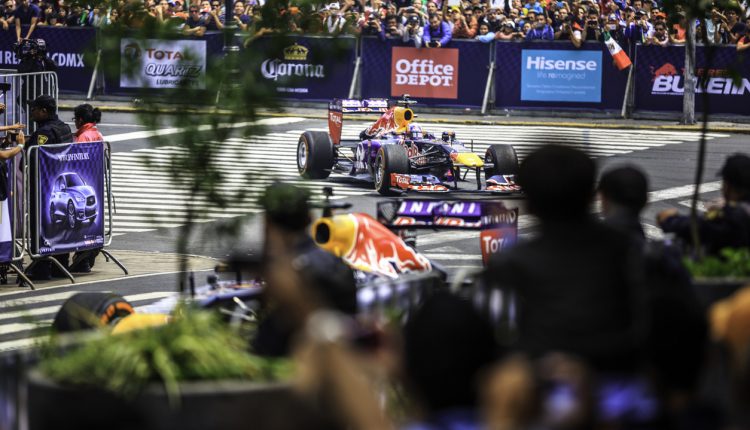 On Wednesday, the world’s premiere motorsport unveiled plans to develop its own 100% sustainable fuel. It is hoped that the new fuel will help save the internal combustion engine by bringing the carbon emissions of Formula 1 cars down to net-zero. F1 had already planned to switch to cleaner-burning fuel, E10, next season, but has its eyes set on bigger goals for 2025, when new regulations will kick in and its vehicles will be fitted with new generations of engines that run on fully sustainable fuel.

F1 is currently engaging in talks with companies about supplying fuel for the racing series, with the fuel still in development. It is likely it will derive from municipal waste or non-food biomass. F1 wants to match the energy density of traditional fuel while slashing greenhouse gas emissions by a minimum of 65%. Although the new fuel will still emit carbon dioxide, there will be zero net carbon dioxide produced.

In a statement, F1 CTO Pat Symonds said, “It’s a totally circular thing. We’re not producing any CO2 that is not already in the atmosphere at the moment; we’re taking it out of the atmosphere, we’re using it, and we’re putting it back in the atmosphere.”

Despite the increasing popularity of electric vehicles, F1 believes that less than 10% of the cars on the road will be fully electric by 2030.