The Lamborghini chief executive and former Ferrari F1 team principal will take over from Chase Carey at the end of the year. 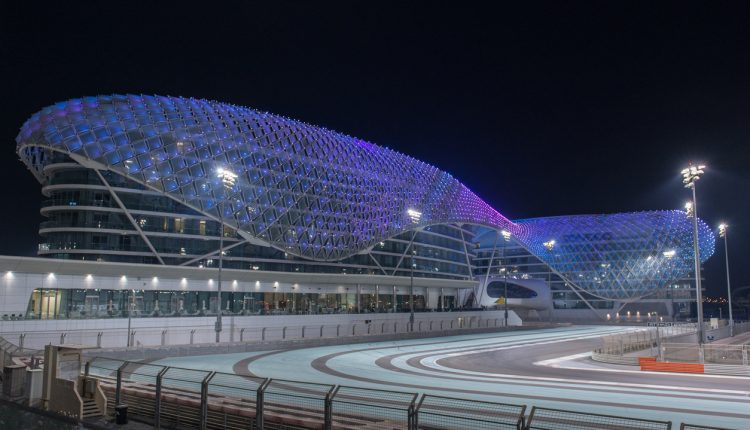 It has been reported that Stefano Domenicali, former Ferrari F1 team principal, will leave his role as chief executive of Lamborghini to become the new CEO of Formula 1.

Domenicali was the team principal of Ferrari in F1 from 2008 to 2014, previously serving as its sporting director since 1998, and is credited as playing a key role in its six consecutive constructors’ championship victories. After resigning from Ferrari, he joined Audi in 2014 as its vice president of new business initiatives before moving to fellow VW Group brand Lamborghini in 2016 as its CEO.

He also retains an FIA role as president of the single-seater commission, which he has held since 2014.

“Stefano Domenicali is a great choice for CEO of F1!” Sky F1’s Karun Chandhok tweeted in response to the news, adding that Domenicali “Knows the sport inside out.”

During an interview with GPFans in December 2019, Carey remarked that he saw his tenure at F1 as “a relatively rolling short-term one”, adding that he believed he was “too old to have a long-term future” in the position.

Tokyo Olympics And Workplace Happiness – Is There A Case For Watching Sport In Business? Double Fault? How to Fail and Still Move Forward

It is understood that Carey will remain involved in F1 beyond 2020 in an as-yet undisclosed capacity. The former television executive recently oversaw successful negotiations to extend F1’s Concorde Agreement with all 10 participating teams.

F1 are yet to announce Domenicali’s appointment.