The Frugal Spending Habits Of 3 Billionaires 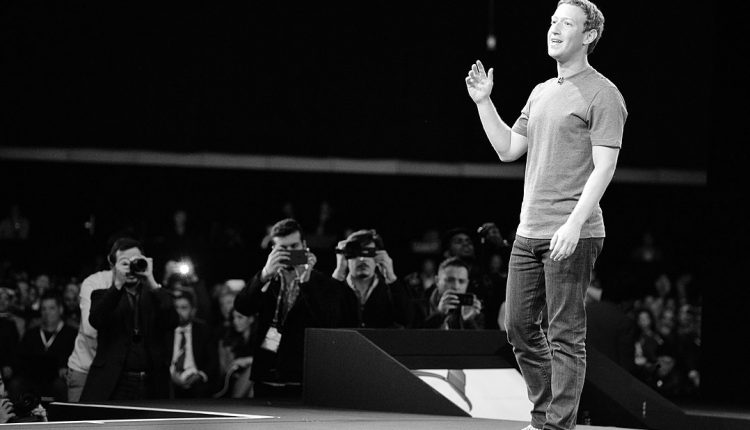 Frugality or thriftiness might not be words commonly associated with the ultra-wealthy, yet a small subset of the world’s richest people are well-known for their penny-pinching habits. Arguably, it is this characteristic that has enabled them such huge financial success in the first place and will allow them to maintain their immense wealth long term. While most of us will never achieve the level of wealth of the world’s ultra-rich, there is nonetheless a leaf to be taken from their financially savvy ways.

With a net worth of $103.6 billion, Warren Buffett is often regarded as the world’s most successful investor. Yet, the multibillionaire follows a relatively modest lifestyle. In 1958, Buffett bought a five-bedroom house in Omaha for $31,500. He has lived in the property — which is now worth approximately $652,619 — ever since. Although Buffett could easily enjoy a much larger and lavish property, in 2009 he told BBC’s Evan Davis: “I’m happy there. I’d move if I thought I’d be happier someplace else.”

Buffett also spends very little in other areas of his life, only upgrading his old flip phone to a smartphone in the past few years. The multibillionaire doesn’t have a computer in his office and apparently likes to drive himself about in his Cadillac XTS which he purchased in 2014 for $45,000. In his free time, Buffett often chooses to play bridge over lavish outings.

2. John Caudwell, Founder of Phones 4u

John Caudwell built British mobile phone empire Phones 4u from scratch before selling his stake in 2006 and 2011. In the 1980s, John and his brother Brian registered Midland Mobile Phones as a mobile phone wholesaler, initially taking 26 Motorola mobile phones at £1,350 each. Caudwell now has a net worth of $3.1 billion, but, born into a working-class family, he still values frugality: “I’m known for value for money. I was brought up to be frugal, and it’s definitely a factor in my success.”

“I was born in the Fifties, which was a frugal era, and my family had to be very careful with money out of necessity.”

Caudwell may own his fair share of rich playthings — a yacht, a helicopter, and a car with a hefty price tag — but, when it comes to his everyday spending habits, Caudwell often likes to spend significantly below his means. The Phones 4u founder allegedly cuts his own hair because he believes barbershops are a waste of time and money. His clothes come from the shelves of British high street retailer Marks and Spencers and, before he retired, Caudwell would cycle 14 miles to work every day inside of allowing a chauffeur to drive him.

As the CEO of social media giant Facebook, Mark Zuckerberg has an estimated net worth of $137.2 billion. He first hit billionaire status in 2007, at the age of just 23. The Facebook co-founder and CEO may own a $1.4 million Pagani Huayra, but Zuckerberg still shops frugally for a man of multi-billionaire status. Aside from the Pagani, Zuckerberg has enjoyed his fair share of practical vehicles over the years, including a Honda Fit and an Acura TSX.

Although Zuckerberg could shop anywhere he chooses, the Facebook CEO has previously been spotted shopping in the electronics section of Costco in Mountain View California alongside his wife Priscilla Chan. Zuckerberg also likes to keep things modest when it comes to his wardrobe. Keeping his distance from flashy brands, he’s frequently spotted wearing the same — or very similar outfits — consisting of jeans, an often-grey t-shirt, and a comfortable pair of trainers.

Regardless of whether or not you’ll ever hit billionaire status, there’s a lot to be said for living below one’s means. Trimming down on spending where you can, even though you don’t necessarily have to, allows you to spend more in other areas, help others, or stash it away in case of a rainy day.