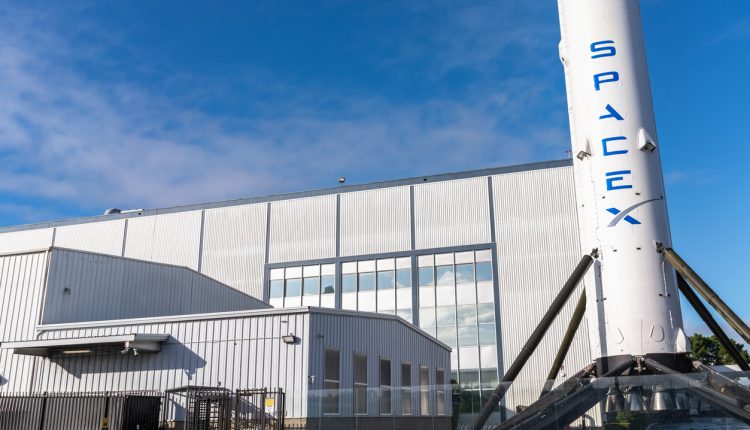 The launch came just two days before the planned launch of another Falcon 9 from Florida on Wednesday, which is set to carry four passengers in what will be the first non-government commercial flight to orbit. The Inspiration4 mission was chartered by American billionaire businessman and pilot Jared Isaccman to raise funds for the St. Jude Children’s Research Hospital.

Although the Starlink launch may be less dramatic than the launch of the Falcon 9, it is nonetheless an important milestone for the aerospace company. The launch marks the project’s first flight to an orbit around the planet’s poles using new internet beacons that feature satellite-to-satellite laser communications links to reduce the time lost relaying data through ground stations.

SpaceX president and CEO Gwynne Shotwell has said that the goal is to keep improving the Starlink network by putting more capacity in space. “[We’re] really looking forward to truly connect those that are very difficult to connect, the three to five percent where fibre just does not make sense,” Shotwell said.