The iPhone 13 range, hailed by Apple CEO Tim Cook as the best iPhones ever created, has been unveiled. The range comes with bigger batteries and even better cameras. 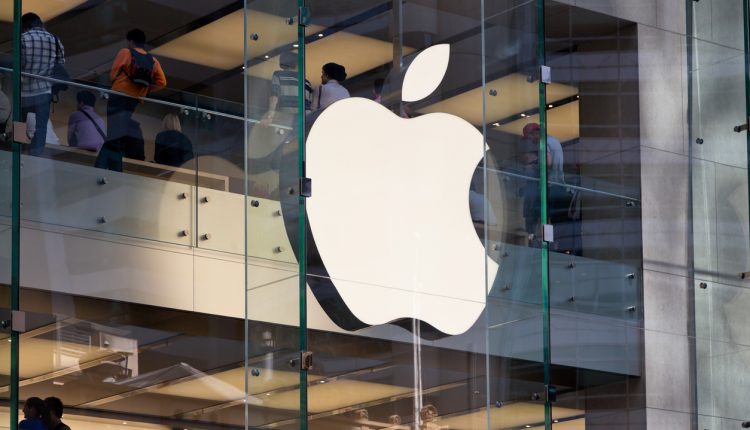 Following a major redesign of the popular smartphone last year, tech giant Apple has instead opted to make a series of incremental changes across four versions of the iPhone handset. The range’s four new devices are the iPhone 13, iPhone 13 mini, iPhone 13 Pro, and iPhone 13 Pro Max. Each device is powered by Apple’s latest A15 Bionic chip, which, according to the tech giant, is 50% faster than its nearest competition.

The most significant change is the improvements made to battery life. The iPhone 13 mini and the iPhone 13 Pro will both offer up to 1.5 hours of extra power, while the iPhone 13 and iPhone Pro Max will each have up to 2.5 hours of additional charge.

Apple has also revamped all cameras across the new range. A new cinematic mode will allow users to film higher-quality videos while the infamous camera notch on the front of the device has been reduced in size.

An updated version of the iPad and a new iPad mini were also announced at Apple’s online virtual event, alongside the Apple Watch Series 7. The latest Apple Watch has been made more durable, more dust resistant, and has a larger screen.