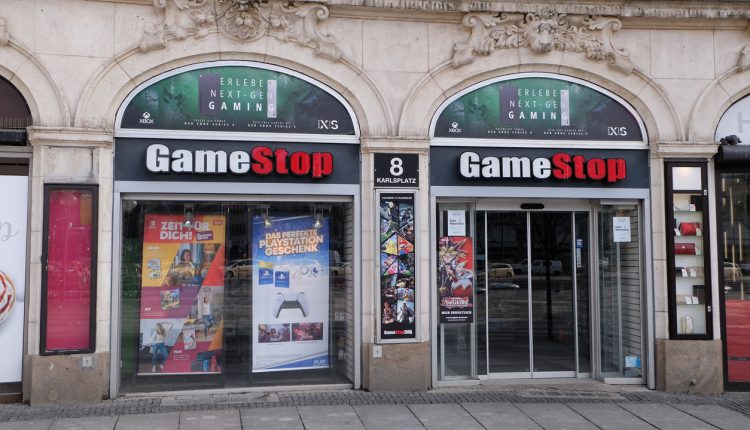 Having worked for Amazon for almost a decade, Furlong will step into his new role on June 21. Most recently, Furlong was responsible for leading the growth of Amazon’s Australian business. Previously, he served as Director and Technical Advisor to S-Team members and the head of Amazon’s North America Consumer business.

Recupero has worked for Amazon for 17 years, most recently serving as CFO to its North American consumer business. Recupero previously held similar roles within European consumer and advertising units and Amazon’s prime video. GameStop is currently in its early days of attempting to turn its business around as it focuses on becoming a stronger online player. Its new executives will lead the company’s shift from being a traditional, brick-and-mortar retailer to an online business that can successfully compete against competitors, such as Walmart, Best Buy, and Microsoft.

GameStop has said that departing CEO George Sherman would officially step down by July 31.