CEO Interview – Daniel Tannenbaum – “I was treated like garbage, but look at me now”

CEO Today caught up with founder and CEO of Pheabs, a new online lending platform to hear his journey from digital marketing internships to the CEO of his own company. 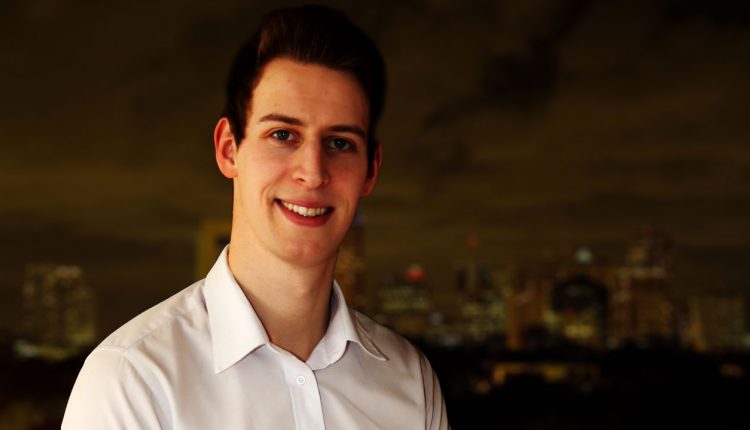 London-based digital marketing consultant, Daniel Tannenbaum, finished university in 2011 and dreamed of a job in digital marketing – and went through quite the journey to become established in the digital space.

“I was studying business management and languages at Nottingham University in the thick of the financial crisis, and since banking or finance didn’t seem too inspiring, I was drawn to the digital marketing industry.”

“Facebook was still fairly new, Groupon and TripAdvisor were the dominant startups and everyone was blogging, because that was the thing to do.”

“It was a spurious internship at Wonga.com where I fell in love with digital marketing – all because they were based in the same small offices where my Dad worked.”

“I was seeing how Google ads worked, affiliate marketing, email marketing and I was instantly hooked – and also realised that finishing your education to work for a startup was not a bad thing, although in 2011 this would have seemed crazy.”

“After graduating, I was desperate for a job in a startup or something digital, but there really weren’t many startups or agencies around. I applied and made contacts and did placements working in garages, basements and the home of someone’s Nan. A lot of the conditions were shocking and wouldn’t pass general health and safety.”

“I had a great chance to work with a finance startup and be employee number 1, which was very appealing. They worked with a great digital marketing agency and for three years, I had a real opportunity to learn the ropes from them, until I felt I had enough confidence to go solo and I set up as a freelancer in 2015.”

“I specialise massively in SEO (search engine optimisation), the often obscure and vague process needed to rank top of Google’s searches. An incredibly niche specialism, but very sought after and absolutely vital for some businesses.”

“I spent years as a freelancer and taking on jobs to build my CV. But being such a specialist in my field, I sometimes found myself in incredible scenarios. One included working for a government startup initiative and David Cameron walked through the door to say hello – and he was Prime Minister at the time!”

I’ve had the chance to work with schools, charities, influencers and the most rewarding has been working with Holocaust survivors

“I also reached out to winners from The Apprentice and once found myself working in Lord Sugar’s office in Essex. I’ve had the chance to work with schools, charities, influencers and the most rewarding has been working with Holocaust survivors to raise their online profile, one of whom recently received an CBE.”

“There are also the more complex cases of people who have been accused of crimes or whose name has been defamed online and you work with them to remove this from Google’s searches.”

“Being a digital specialist has also allowed me to become entrepreneurial and if there is an exciting lead-gen opportunity, we have been able to jump on it, including selling funeral cover, military insurance and recently loans.”

“I have created Pheabs.com which combines all the skills and connections I have made over the last 10 years, creating a single portal for people to find loans and get a free and highly competitive quote. The site has been running for 6 months and recently turned a profit and we have just launched in the US too.”

“Overall, I am glad that I stuck with digital marketing, because it has always been my passion and is in high demand, especially with the recent pandemic. I will continue to live my dream, even if my Mum still wants me to be an Accountant!”