Blue Origin has accused the space agency of “moving the goalposts” to award the contract to SpaceX. 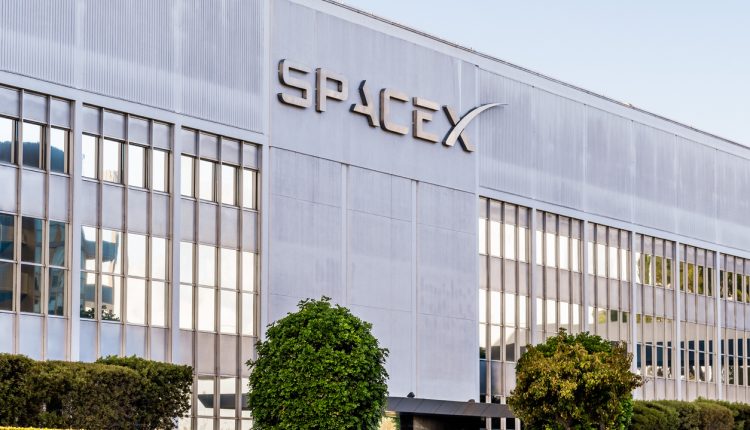 In mid-April, SpaceX was given a $2.9 billion contract by the US space agency to design a new lander capable of taking humans to the moon. Blue Origin and Dynetics also competed for the Human Landing System (HLS) project, with former NASA Administrator Jim Bridenstine suggesting in late 2020 that two design proposals could be selected to encourage competition.

When the contract was solely awarded to SpaceX, Blue Origin cited the former Administrator’s remarks in its protest to the Government Accountability Office. “NASA has executed a flawed acquisition for the Human Landing System program and moved the goalposts at the last minute,” the company said.

In an interview with the New York Times, Blue Origin CEO Bob Smith also suggested that NASA had not given the company an opportunity to amend its proposal, which came out at $5.99 billion – more than twice the price of SpaceX’s.

“We didn’t get a chance to revise and that’s fundamentally unfair,” he said.

Kathy Lueders, NASA associate administrator for human exploration and operations, said in a statement that SpaceX’s sole selection was the result of budget constraints, as Congress had awarded the agency with only $850 million of the $3.3 billion it requested for HLS in 2021.

Bezos Intends to Send the First Woman to the Moon

“While it remains the Agency’s desire to preserve a competitive environment at this stage of the HLS Program … NASA’s current fiscal year budget did not support even a single Option A award,” Lueders wrote.

Musk mocked Blue Origin’s challenge in a tweet. “Can’t get it up (to orbit) lol,” he wrote, posting a screenshot of Jeff Bezos’s 2019 unveiling of Blue Origin’s moon lander design.

SpaceX has pulled far ahead of Blue Origin in orbital transportation. Last week, the company’s Crew-2 Dragon spacecraft launched a team of astronauts to the International Space Station, becoming the first system of its kind to be used in a second crewed spaceflight.