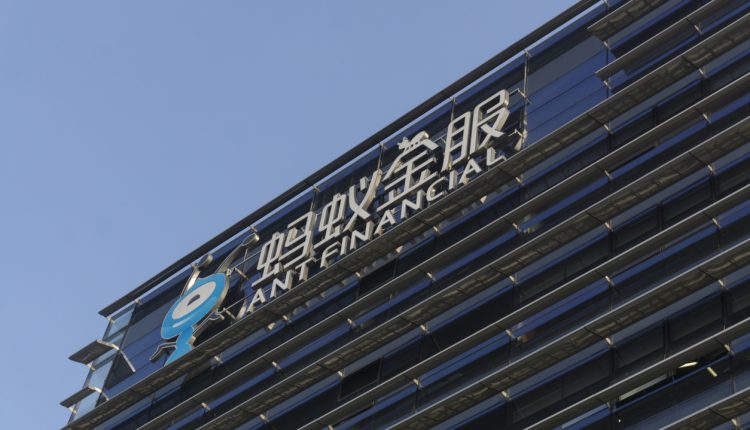 Alibaba Group has been fined 18.3 billion yuan ($2.8 billion) over practices deemed to be an abuse of its dominant market position, according to Chinese state-run media.

China’s State Administration for Market Regulation imposed the fine after concluding an investigation into the company’s “exclusive dealing agreements” that required merchants to sell their wares exclusively on its Taobao and Tmall platforms. The regulator revealed its findings on Saturday, finding Alibaba guilty of “abusing its dominant position” in the market.

The 18.3 billion yuan fine was based on a calculation of 4% of the value of Alibaba’s 2019 sales, which the company accepted. The fine marks the largest financial antitrust penalty ever imposed in China.

“Alibaba accepts the penalty with sincerity and will ensure its compliance with determination,” the company said in a statement. “To serve its responsibility to society, Alibaba will operate in accordance with the law with utmost diligence, continue to strengthen its compliance systems and build on growth through innovation.”

This latest development comes as part of a series of blows to Jack Ma’s business ventures by the Chinese government. Last year, Beijing abruptly banned the tech billionaire’s planned public listing of Ant Group, which had been slated to be the largest IPO in world history. The formerly outspoken Ma then vanished from public life, reappearing three months later for a 50-second video as part of a public social media event.

The undermining of Ant Group’s IPO and Jack Ma’s subsequent business difficulties in China came weeks after Ma delivered a speech during a livestreamed event that criticised government regulators for hampering innovation and referred to Chinese state-backed banks as “pawn shops”.