How Corporations Are Trying to Undermine Class Action Lawsuits

Corporations have been requiring consumers to sign agreements that will strip away their right to sue if they are injured or develop an illness as a result of a defective product. 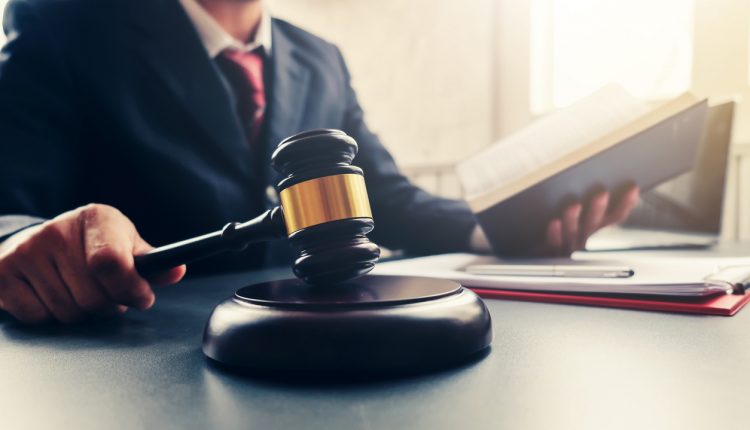 They will often instead require consumers to go through an arbitration process, which could result in the victims of product injuries ending up with unfairly low settlements that won’t cover their damages.

Class action lawsuits are a proven way to hold big companies accountable. However, these same corporations do everything in their power to undermine those big lawsuits. The field of arbitration is a dense landscape ripe with loopholes, and legislative attempts to close corporate loopholes with regards to arbitration clauses have resembled a metronome of competing interests with a push and pull of regulatory reforms.

From the perspective of an individual who has been harmed by a faulty product, made ill by a tainted medication, or been injured by pollutants from a nearby chemical company, joining a class action lawsuit offers that person a reprieve from the pressure and cost of pursuing a lawsuit on their own.

By nature of the sheer number of individuals claiming damages in a class action suit, which can often number in the thousands of plaintiffs, the legal case becomes exponentially stronger, with the chances of success for the plaintiffs to receive compensation predictably higher.

Because class action lawsuits can, if successful, yield crippling monetary compensation orders from the perspective of the corporation being sued, they represent a serious threat.

A loss in court also signals fault by the company, which can cause irrevocable damage to the corporation’s image and ability to gain clients or promote products successfully going forward. Even after reaching a settlement or having a suit dismissed, the mere bringing of the suit and the public glare it brings to shine over the company can be enough to do lasting damage.

Because class action lawsuits can, if successful, yield crippling monetary compensation orders from the perspective of the corporation being sued, they represent a serious threat.

The pressures that a class action lawsuit brings on a corporation include:

While not an exhaustive list, any combination of these items can be enough to sink a company, particularly one that is relatively new or already embattled. These pressures translate directly into corporations investing large funds in their legal defence teams, which often employ extreme means, ideally within the confines of the law, to protect their client from a damaging suit.

Corporate attorneys are often worth more than their weight in gold when it comes to acting quickly and ruthlessly to see a case dismissed or a low settlement reached very early on in the proceedings, particularly before media coverage gains significant traction.

Some of the tactics that a corporation’s general counsel will take to undermine a class action suit include:

As budgets for a corporate legal team may dramatically outweigh that of the counsel representing the class action, so too can that budget translate into a more voluminous and impressive list of expert witnesses, who may undermine the credibility of the plaintiffs’ argument.

It is also expected that a corporation’s defence counsel will act to block as much discovery as possible prior to the case moving to trial. The same will be said of attempts to seek to make plaintiff testimony or testimony by the plaintiff’s expert witnesses inadmissible through any legal loopholes they can identify.

Class action lawsuits may fall apart when the defence counsel can successfully argue that individual issues hold greater sway than a group complaint. Recently, the Supreme Court has ruled in favor of this argument in 2011 in Walmart Stores v. Dukes and in a 2013 class action suit against Comcast.

For class action suits that run the risk of dragging on for many years, the appeal to reach a lower settlement early can be high, with defence counsel hoping to fracture opinion within the class action lawsuit itself. This potential for undermining the case truly underscores the importance of a competent legal team taking the helm on any class action lawsuit.

4 Great Methods for Making Your Brand Stand Out

5 Email Practices Every CEO Needs To Know About

How to Find The Best Accounting Firm For Your Business