How a CEO Can Stay Organised

Some brief advice on tools that an overworked CEO can employ to ensure that their organisations remain as productive as possible. 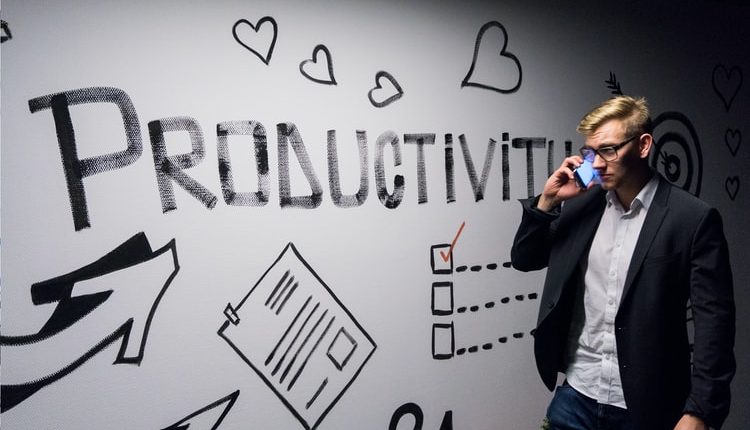 Being a chief executive officer or CEO is a prestigious position in a corporate setup. Depending on the company’s executive leadership ladder, the CEO can be the highest officer in the company or they can be almost on the same level as the company president, but with a different set of duties and responsibilities. The top management executive is sometimes called the managing director, president, or chief executive.

Whatever title the person is given, the CEO occupies an upper-level management post, usually appointed by the board of directors, to handle the company’s responsibilities to its shareholders as well as the success of the entire organization. The CEO is the ultimate decision-maker, who reports directly to the board of directors, and has a seat on the board, where he or she may function as its chairperson.

Responsibilities of a CEO

As the highest-ranking executive of a company, the CEO holds many responsibilities. Aside from being a person in charge the company’s overall success, the individual is responsible for the establishment and execution of short and long-term strategies. The goal is to increase the company’s value for the shareholders.

Employee Wellbeing Is Suffering But There Is Hope For Organisations Why is Employee Scheduling Important?

Employee training is critical to the success of an organisation. As the company’s leader, you have to ensure that your employees are well-trained. With modern technology, you can incorporate automation and artificial intelligence technologies to train your workers wherever they are.

Large companies, including those with global operations and multicultural/multilingual workforce, will benefit from having training videos with closed captions. Providing captions on training videos ensures your company’s compliance with the Americans with Disabilities Act (ADA) Standards for Accessible Design. Your company will also be complying with the Federal Communications Commission (FCC) ruling on closed captioning of programs shown on TV and the internet, released under the Twenty-First Century Communications and Video Accessibility Act of 2010 (CVAA).

Using AI closed captioning software saves you money because you do not need to have your training videos dubbed in different languages. You can commission the translation of your audio and create subtitles according to the translated transcripts. In this manner, you only produce one video and then have closed captions available in various languages. You give your employees the option to choose the language they prefer.

Motivate your workers effectively by hiring a professional company that provides accurate closed captioning services. Moreover, ensure that they have the right tools and people to provide you with high-quality closed captions.