The UK high street mainstay is looking to make permanent cutbacks to address its COVID-19 damages. 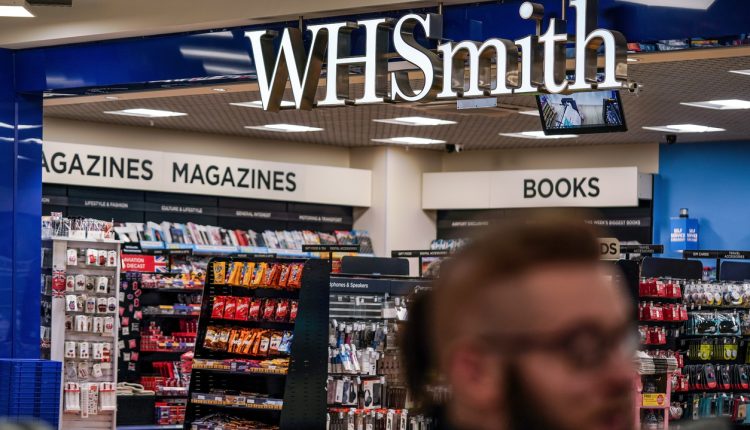 WHSmith has posted a pre-tax loss of £280 million in the 12 months to August, down from a £135 million profit a year prior, owing in large part to the COVID-19 pandemic and its impact on demand.

The loss, which is far greater than the £70 million to £75 million analysts had predicted, has prompted WHSmith to take additional cost-saving measures. The travel and retail group now plans to permanently close 25 of its high street stores, affecting almost 200 jobs, to cope with falling sales. It will also be renegotiating leases on 120 of its stores this year and will look at a further 300 that are up for renewal over the next three years.

WHSmith also announced that it will cancel its final dividend, which was worth £47 million in 2019, on the expectation that it will spend £20 million during November alone to cope under new lockdown restrictions.

The company’s new measures come soon after it scrapped plans to award its CEO, Carl Cowling, a share windfall worth over £4.5 million.

“The Group delivered a strong first half performance and traded strongly prior to the outbreak of COVID-19,” Cowling said in a statement. “Since March, we have been heavily impacted by the pandemic.  Despite the many challenges faced, we responded quickly and took decisive actions to protect our colleagues, customers and the business, including strengthening our financial position.”

Newly reimposed lockdown measures in England, set to continue until at least 2 December, are likely to exacerbate WHSmith’s demand problem. Its travel outlets, situated in airports, stations and hospitals, are also likely to suffer, having seen sales decline by 43% in the year leading up to 31 August.

However, WHSmith may still have a small recourse in eCommerce, as its online sales have increased by more than 240% year-to-date. More significantly, Cowling expressed optimism in the company’s North American businesses, which are “beginning to show some encouraging signs of recovery”.