While investor appetite for renewable energy continues to soar, oil may not recover until well into 2021. 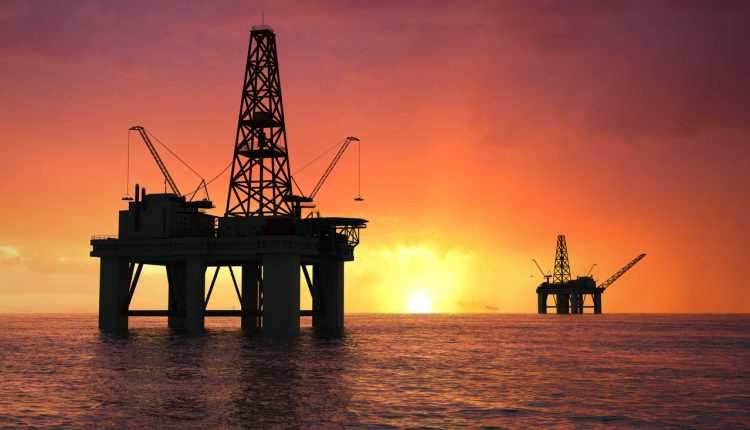 The International Energy Agency (IEA), which advises Western governments on energy policy, has predicted a significant increase in renewable energy generation capacity for 2020 while downgrading its forecast for oil demand growth for the remainder of the year.

In its Renewables 2020 report, the IEA estimated that renewable energy generation capacity will increase by 7% this year despite a 5% expected decline in global energy demand. The agency also predicted that the use of biofuels in industry and transportation will slump this year, but will be offset by the swell in demand for renewables.

IEA reported that Investor enthusiasm for renewable energy has also increased. “From January to October 2020, auctioned renewable capacity was 15% higher than for the same period last year, a new record,” the agency said. “At the same time, the shares of publicly listed renewable equipment manufacturers and project developers have been outperforming most major stock market indices and the overall energy sector.”

Another indicator of good fortune for renewables was the pickup of solar energy. The IEA reported that shares in solar power companies had doubled in value from the end of 2019 through to October 2020.

Conversely, oil has been on a downward slide through the year that is likely to continue. The resource has been hard hit during the COVID-19 pandemic, and even Pfizer’s announcement of an effective vaccine is not likely to bring investor enthusiasm back, according to the IEA.

“For now, our forecasts do not anticipate a significant impact in the first half of 2021,” the agency said.

On Thursday, the IEA cut its demand growth forecast for oil by 400,000 barrels per day, reaching an overall decline of 8.8 million barrels per day for 2020, compared to its forecast in October.