The blasting of the sacred Aboriginal site drew international outrage and a push for accountability from company heads. 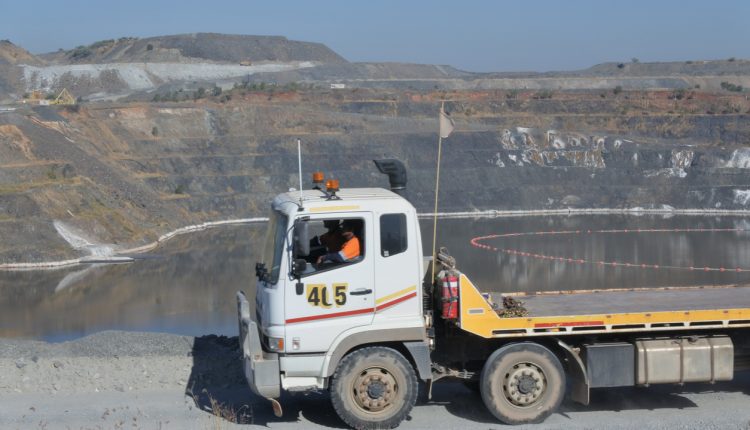 Rio Tinto chief executive Jean-Sébastien Jacques has resigned from his position at the global mining company amid rising pressure from investors over the Juukan Gorge botch. Two other senior executives have also resigned.

Jacques’ resignation follows the destruction of caves sacred to the native Australian Puutu Kunti Kurrama and Pinikura (PKKP) people in 2013. The demolition, which was carried out in order to access iron ore beneath the sites, went against the wishes of the PKKP people and in spite of archaeological findings that showed the caves to be over 46,000 years old and containing numerous historical artefacts.

An internal report published in August found that Rio Tinto failed to meet its own standards in relation to “the responsible management and protection of cultural heritage”.

Jacques apologised for the Juukan Gorge demolition after the release of the report and was denied around $3.5 million in bonuses by Rio Tinto. Simone Niven and Chris Salisbury, the senior executives who will be leaving the company alongside Jacques, were each denied around $700,000 in bonuses.

Rio Tinto chairman Simon Thompson commented: “What happened at Juukan was wrong and we are determined to ensure that the destruction of a heritage site of such exceptional archaeological and cultural significance never occurs again at a Rio Tinto operation.”

“We have listened to our stakeholders’ concerns that a lack of individual accountability undermines the group’s ability to rebuild that trust and to move forward to implement the changes identified in the board review,” he continued.

Jacques will remain CEO until 31 March 2021 or until a successor is found, whichever comes earliest. Sailsbury and Niven have already left their positions and will depart the company on 31 December.