Even the largest companies are not immune to change. As the business world becomes more flexible and decentralised, CEOs must find new ways of promoting diversity and well-being in their workforces. 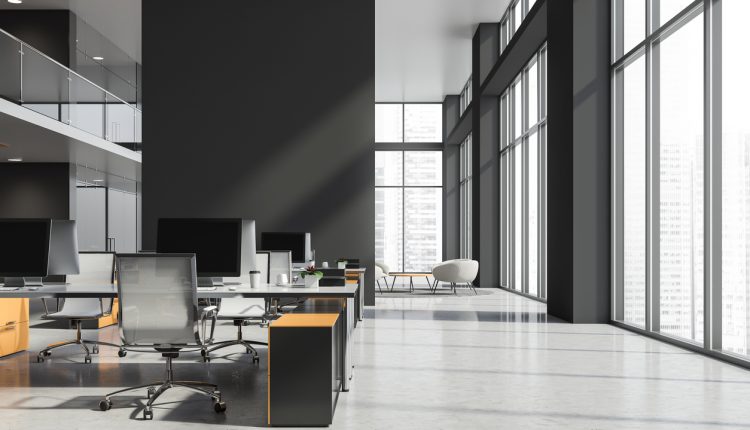 Karen Gill MBE, co-founder of everywoman, outlines the changes that are coming to corporate culture and the opportunities for positive change that they represent.

If the pandemic has taught us anything, it’s that our working life is being reinvented. There are some who believe the office to be a relic of the past now that we have seen the benefits of the masses working from home, while others are ardent in their belief that we’ll all be back to ‘normal’ in the months ahead, or when a vaccine has been found. The reality is likely be a fusion of the two, which poses serious challenges to CEOs and HR Directors. How do you keep large and disparate workforces engaged, inspired and connected to company culture?

The future of the workplace

When Cushman & Wakefield revealed its research on the future of the workplace it captured more than 2.5 million data points from workers all over the globe in the pre-COVID-19 era, and a further 1.7 million data points from over 50,000 respondents in the current work-from-home environment. From this it concluded that the pandemic will accelerate flexible working and the choice to work from anywhere. 73% of respondents said that companies should embrace some level of home working. While the office will not be redundant, many predict it will become more of an ecosystem, comprising multiple locations and experiences to support convenience, functionality and wellbeing. Its primary function will therefore be to provide inspiring destinations that strengthen cultural connection, learning, bonding with customers and colleagues, fostering creativity and supporting innovation.

While the office will not be redundant, many predict it will become more of an ecosystem, comprising multiple locations and experiences to support convenience, functionality and wellbeing.

Back to the office

The UK government is actively encouraging people to go ‘back to work’ and business leaders are grappling with how to safely accommodate their workforces. With social distancing requirements as they are, only a proportion of employees can be accommodated as they were previously. Companies will be expected to provide more choices and greater flexibility. While working from home has benefited many, younger workers – Gen Z and Millennials in particular – face challenges with inadequate home workspaces, often as a result of shared accommodation or lack of space. Ironically it is the Baby Boomer management generation, which has historically resisted flexible working until now, that have experienced and enjoyed its benefits most widely.

Remote workers have always demonstrated high productivity. The biggest issue has been a lack of trust by managers and an assumption that working from home was a gender issue, something women – mainly mothers – requested. That changed when lockdown was imposed and global workforces migrated overnight to working from home. By utilising collaboration technology, productivity has reached new heights. However, there is a downside; the research found that personal connections are suffering as is connection to corporate culture and learning. What this tells us is that employees need a variety of places to interact, both to get their work done and to build personal relations.

This is amplified for women, who have long struggled to be visible in the face of excluding corporate culture.  Now they are not physically at an office it is even more important to keep them visible through mentoring, networks, role models and other relevant support, or we risk losing the diversity ground that has been gained over the past two decades. As we know, when diversity is compromised so is profitability. The knock-on effect risks jeopardising investment, particularly given the rise of ESG funds which are holding companies to account not solely on financial performance, but by demanding greater accountability to their customers, suppliers, employees and their communities.

Rewarding Long Service in the Pandemic Era 2021: Reasons to be Positive

Numerous studies have demonstrated the vulnerability of women as a result of the pandemic. Statistics show higher numbers of women have been furloughed and there are concerns that women are regressing to a stereotyped role now they are in the home full time. Alongside this bleak outlook, however, there is also opportunity. The workplace we have left behind was created by men, for men, and not fit for purpose in a 21st century corporate world where talented women rightly expect support to juggle the demands of career and family.

During everywoman’s 20+ years in the diversity space we’ve seen how opportunity emerges from adversity. Take the 2008 financial crisis which woke the world up to the dangers of group-think. Just as that called out bad behaviour, so will this crisis be the catalyst to create a more equitable existence, ensuring our 50% female workforce has the necessary opportunities and support to progress their professional ambitions and flourish in their careers.

In a nutshell, major businesses will be expected to provide flexibility and the choice to work from anywhere.  With large, international companies this could manifest itself through the decentralisation of city-based headquarters and more regional or localised hubs where colleagues connect to both company culture and each other. Think what that could do for our beleaguered high streets. With remote workforces the emphasis will shift to better, more tailored digital engagement platforms including events that connect global teams, along with tailored learning opportunities,networking and mentoring. The anticipated reduction in carbon footprint is estimated at around 45% while the average UK commute – 164 hours annually – will be shared between increased productivity and well-being. We have a once in a generation opportunity to recreate a working environment that benefits both employer and employee, with our wider society sharing the gains.