Wednesday trading saw Tesla’s market cap rise to $209 billion, gaining an appreciable lead over rival Toyota and cementing Tesla as the most valuable automaker in the world. 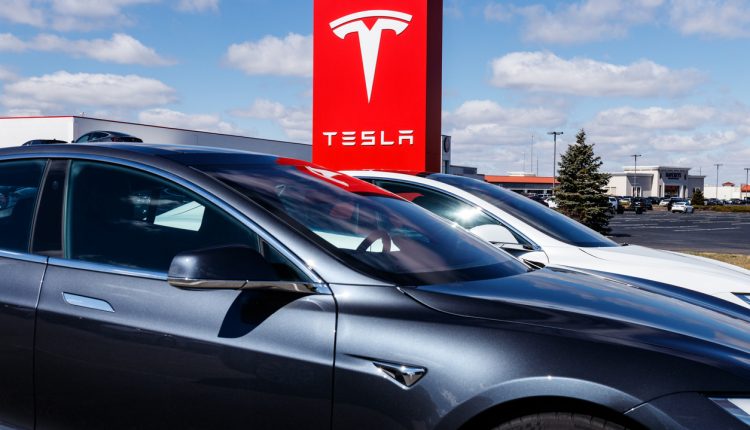 A stock surge of 4% during Wednesday trading saw the market value of California-based automaker Tesla rise to $209 billion, while Aichi-based Toyota’s shares fell by 1% that brought the company to a cap of $203 billion, marking Tesla as the world’s most valuable carmaker.

The stock surge follows a jump of 8% on Tuesday following an email sent by CEO Elon Musk to Tesla employees indicating that the company would break equal for the second quarter of 2020.

“Breaking even is looking super tight,” he wrote. “Really makes a difference for every car you build and deliver. Please go all out to ensure victory!”

Tesla is expected to release its Q2 earnings report today. If it has succeeded in turning a profit, the company will become eligible to join the S&P 500 – which will likely boost demand for its shares immensely, as passive shares and ETFs that are tied to the S&P 500 index would be forced to buy shares in Tesla.

By breaking even, the company would reach another milestone in having remained in the black for four quarters in a row.

The success of Tesla’s stock comes despite the impact of the COVID-19 pandemic, which forced its California plant to close. The incident sparked a confrontation with local authorities, which ended when Musk ordered the facility to reopen in spite of county-wide orders.