Greg Glassman acknowledged having “created a rift” in the fitness community with his remarks on the death of George Floyd. 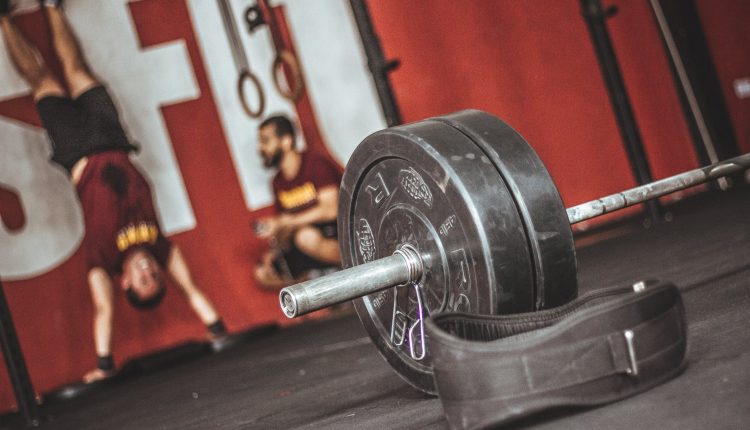 The 20-year CEO and founder of CrossFit, Greg Glassman, announced his resignation and retirement on Tuesday after facing mounting criticism for his recent comments. Dave Castro, the director of the Cross-Fit Games, has been named as his replacement.

Glassman’s resignation follows a wave of public disapproval stemming from the former CEO’s statements on the death of George Floyd, which prompted several organisations and individuals to cut ties with Cross-Fit.

First calling a former CrossFit affiliate gym owner “delusional” for requesting that the company speak out on race relations, Glassman wrote “It’s FLOYD-19” in response to a tweet stating that racism was a public health issue.

In a statement released on Tuesday, Glassman acknowledged the division caused by his comments. “On Saturday I created a rift in the CrossFit community and unintentionally hurt many of its members.”

“I cannot let my behaviour stand in the way of HQ’s or affiliates’ missions,” he continued. “They are too important to jeopardise.”

In a subsequent statement, incoming CEO David Castro emphasised the diversity of those involved with CrossFit and their differing political opinions. “CrossFit is a community – one that is global, diverse, and tough,” he said.