The Top Creative Breakthroughs of 2019

During the course of a year, the earth turns 365 ¼ times and makes a complete circuit around the sun. A lot can happen in those 365 days, and 2019 has been no exception. 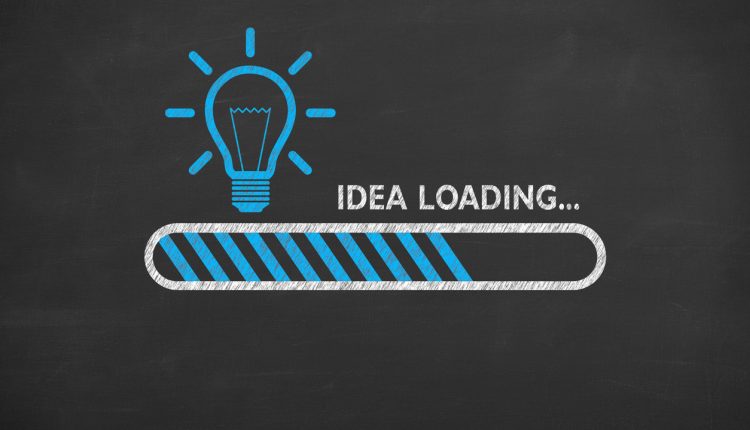 Every year, every decade and every century, humans have proven that our potential to innovate really is limitless. With a tumultuous year nearly behind us, what better time to review the major creative breakthroughs of 2019?

You’re probably already aware that robots are used for manufacturing in factories all over the globe. But did you know they need close monitoring? Though they’re undeniably more efficient and powerful than human hands, they also require a human-controlled environment. Well, that’s until now.

This year has seen some great advancements in mechanical devices, including robotic hands and AI software. These machines are better equipped to be flexible and can adapt to changes in environment or devices, streamlining the manufacturing industry once again.

Scientists have made major advancements in the creation of lab-grown meat this year. This breakthrough is a big creative win for a number of reasons; not only did the development require a lot of creative thought, but lab-grown meat is also a great innovative solution to increasing environmental concerns. This is because it’s saving precious land space used for farming as well as reducing greenhouse emissions.

So what exactly was the revelation? Well, it’s a technique known as ‘immersion Rotary Jet-Spinning’ – but it’s probably best we leave the granular details to the scientists. The main thing we do know is that we’re one step closer to enjoying clean meat that’s as delicious as it is good for the environment.

That’s right. We’re officially in the era of the choose-your-own-adventure TV. At the start of the year, Netflix released a special feature-length installment of Black Mirror: Bandersnatch. This TV-turned-video-game hybrid certainly elicited strong opinions from its fanbase.

Love it or hate it, this new medium marked a major creative breakthrough for streaming service Netflix, with others bound to follow suit. While the medium is sure to be to polished and refined as time goes on, this advancement will lead the entertainment business into new, interesting arenas. If nothing else, imagine what it could mean for infamously dull work training videos…

Setting timers and selecting music might not seem like major tasks, but now, with the rise in virtual assistants, you don’t even need to do that yourself. While voice assistants existed pre-2019, AI assistants such as Amazon’s Alexa, Apple’s Siri and Google’s Google Assistant have exploded in a big way this year.

Whereas before there were major limits on how many directives they could take, new developments have allowed these AI assistants to identify the semantic relationships between words, making them far more proficient in understanding language; and so, far better at handling our requests.

A new kind of pill

Another major innovative breakthrough of 2019 relates to a new kind of pill. This newly developed soft, squishy pill expands after being swallowed and can monitor the stomach for up to a month. Developed by MT engineers, this latest medical advancement will allow for the closer tracking of ulcers, cancers and other long-term conditions.

While a jelly-like pill which can expand to the size of a ping-pong ball is hardly where our minds first go when we imagine “creative breakthroughs”, its potential to save lives certainly earns it a top spot on the list.

Powered by the sun

A solar energy company (founded by serial entrepreneur Bill Gross and invested in by Microsoft co-founder Bill Gates) says it has made big developments in solar power. The tech company have found a new way of creating concentrated solar energy that produces temperatures hot enough to replace fossil fuels.

This creative breakthrough comes in the form of a cutting-edge computer which aligns mirrors to reflect sunlight at precise targets. With climate change at the forefront of the public’s mind this year, it’s awesome to see another innovative solution to reduce dangerous CO2  emissions.

Of course, these are just a few of the many, many creative breakthroughs to come out of 2019. With so many innovative ideas changing the world for the better, it is certain there will be many others inspired to come up with their own. This all goes to show the incredible things that can be achieved when we set aside our assumptions and doubts to think creatively.

Authored by Chris Griffiths and Caragh Medlicott at Ayoa.com.