Fashion retailer Ted Baker, which has recently been in some financial trouble, just announced the replacement of its CEO and Chairman. 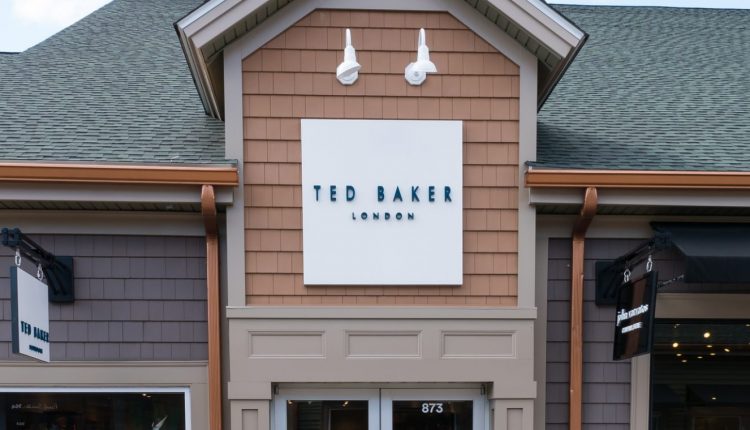 Ted Baker has sunk deeper as it recently issued a stark profit warning, got rid of its dividend and announced the immediate replacement of its outgoing CEO, Lindsay Page, and the executive chairman, David Bernstein.

The firm’s shares, which lost over 75% of their value throughout the course of 2019, have fallen further in value and currently sit around 350p, valuing the company at around £150 million. Last week the firm had to hire an independent company to audit its stock after it had overestimated stock figures, subsequently affecting share value.

Finance director, Rachel Osborne, and an independent director, Sharon Baylay have temporarily taken up the reins of CEO and acting chair respectively.

The retail company’s third profit warning this year has estimated a full-year’s profit, pre-tax, at £5 million. Compared with last year’s par at £50.9 million, it becomes apparent that Ted Baker is suffering financially.

Spokespeople for the firm have said trading in November and Black Friday discounts have hit harder than expected, with difficult conditions to continue. Ted Baker has now hired independent consultants Alix Partners to evaluate its operations, efficiency, strategies, costs and models.

According to the Guardian, Ted Baker has commented on the past year’s company performance: “The last 12 months have undoubtedly been the most challenging in our history.

“We are taking the necessary immediate actions to address underperformance and improve efficiencies across the wider group.”