Stocks in Ted Baker Plc have plummeted as much as 15% following news that the fashion chain had significantly overstated its inventory of unsold goods. 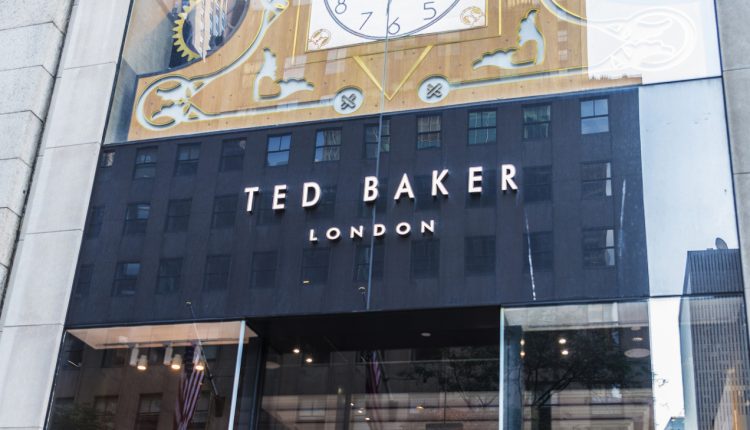 Reports indicate Ted Baker, whose Founder resigned this year after claims of inappropriate ‘forced hugging’ in the workplace, recently overestimated the value of its current stock and has subsequently hired Freshfields Bruckhaus Deringer to audit the inventory.

Ted Baker estimates the overstatement at around £20m to £25 million, according to preliminary analyses. Freshfields, alongside some other accountants, will be taking the matter further and delivering conclusive results after further analysis.

As a result of the news, shares in the high street label tumbled 15% but later cut the loss to 3%, at 384p. This time last year the value was £15.50. Since then the firm has seen the departure of its Founder Ray Kelvin, who was replaced with Lindsay Page in March this year following allegations of misconduct.