The local transport authorities have revoked Uber's license to operate in London following an alleged stint of uninsured and unlicensed Uber trips across the city. 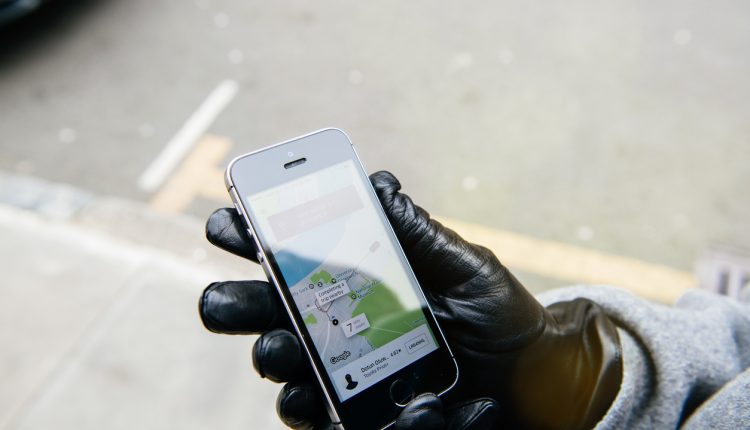 Uber has had its licence to operate in London revoked by TFL, after drivers who were not licenced or insured conducted a staggering 14,000 rides, putting passenger safety at risk.

It is not the first time the company has come under fire for not validating the true identity of its drivers. According to James Stickland, CEO at Veridium, as we move into 2020, companies must absolutely focus on an identity verification approach that makes the most of the innovative technology available, such as biometric authentication, in order to prevent these scandals reoccurring.

James Stickland, CEO at Veridium said: “There is no excuse for Uber failing to determine the identity, and hence safety, of the workers on its platform yet again. The UK gig economy has doubled in the past three years – now accounting for 4.7 million workers – and is only expected to expand as businesses rush to cash in. Verifying that people are who they say they are will be paramount to public safety, but also vital in the fight against growing e-commerce fraud and money laundering. Considering global e-commerce fraud is projected to cost $130 billion by 2023,  businesses must recalibrate and act now or risk disappearing in the future.

“There is an array of technology available to verify a worker’s identity and prevent future scandals, including biometric authentication such as fingerprint or facial recognition, alongside liveness detection which senses movement. Integrating innovative behavioural biometric authentication, which uses artificial intelligence to identify unique mannerisms such as gait, or patterns of behaviour such as the time of day an app is accessed, as well as location, is widely being regarded as the final frontier in security. Considering the increase in app-based workers, leveraging biometrics through smartphones to verify digital identity would be an efficient, cost-effective way for businesses to ensure only authorised people are permitted to work.

“As Uber extends its portfolio into food delivery with Uber Eats, and helicopter travel with Uber Air Taxi, biometric authentication can protect a range of stakeholders including the safety of its own employees by verifying the identify of Air Taxi passengers, as well as mitigating against consumer payment fraud on its ride and food orders. Furthermore, sensitive biometric data can be distributed in a way that ensures no private company such as Uber is the custodian, alleviating concerns over data privacy.

“Additionally, as we look towards the New Year, governments would also see huge value in establishing a digital identity database to combat issues such as election fraud, and streamline visa and passport applications. Moving away from lengthy, manual password and paper-based authentication methods will not only save a huge amount of public money, but also make these processes more efficient and safer.”