Microsoft’s Japanese division attempted a 4-day work week for the month of August this year; the results? A whole 40% more productivity from employees. 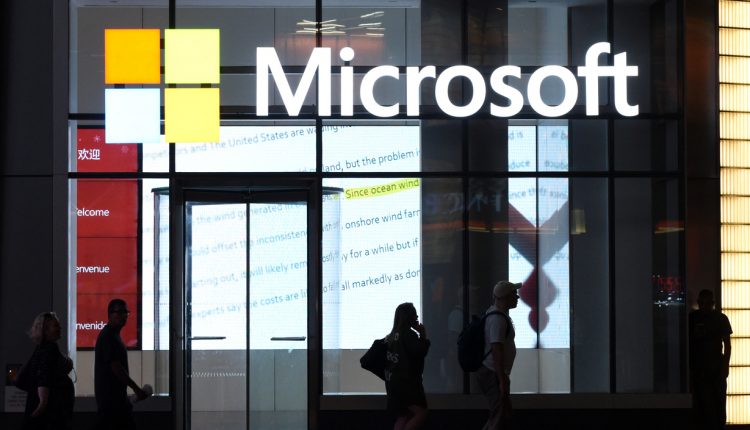 The initiative, titled ‘Work-Life Choice Challenge Summer 2019’, applied to over 2,300 employees, giving them five whole Friday’s in the month of August completely off, no strings attached. Once the results were in, calculated and assessed, it appeared said employees were happier overall, boosting productivity as a whole 40%.

The initiative also plans to subsidise employee holiday, remunerating expenses up to ¥100,000 ($920).

In a statement on the firm’s site, Microsoft Japan’s President and CEO Takuya Hirano said: “Work a short time, rest well and learn a lot…I want employees to think about and experience how they can achieve the same results with 20% less working time.”

Microsoft japan told The Guardian it is still unclear whether the initiative will become a permanent operation, or whether nay of the other Microsoft offices would see the same kind of trials take place. For now, it’s just a pilot project, and it plans to double down on the trial come winter.

“In the spirit of a growth mindset, we are always looking for new ways to innovate and leverage our own technology to improve the experience for our employees around the globe,” a Microsoft spokesman said.

China Overtakes US as No. 1 Foreign Investment Destination