How Can CEOs Prevent Discrimination Against Veganism

Under the Equality Act 2010, it’s unlawful to discriminate against employees because of a ‘protected characteristic’, such as religion or a philosophical belief. 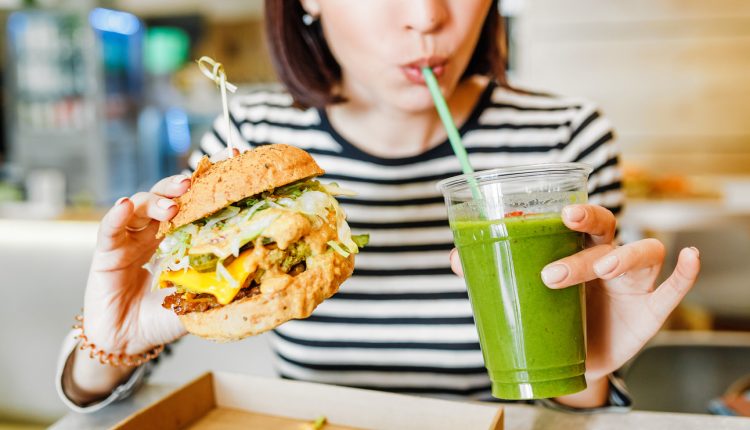 The aim of the legislation is to provide protection against discrimination that relates to certain inherent traits or characteristics which people might possess.

Here Euan Lawrence, an Associate in the Employment Law team at Blacks Solicitors LLP, discusses discrimination against veganism, laws and regulations around this, and what people can do if they find themselves in that situation.

In the past, courts have decided that opposition to fox hunting could be classed as a philosophical belief for these purposes and so it’s therefore reasonable to assume that veganism is capable of also being protected. This specific question is due to be addressed in the current Employment Tribunal claim of Jordi Casamitjana v the League Against Cruel Sports.

It is possible that discrimination against vegans would also be more likely to take the form of ‘indirect discrimination’. This arises when an employer applies a particular workplace practice (to those with the belief and those without) that has a detrimental effect on the employees who share the belief compared to those don’t.

An example might be consideration of dietary requirements when catering for staff events. If there are no vegan options, then a vegan employee could be considered to have been treated less favourably.

Veganism may also be subject to other forms of discrimination. For example, if it is regarded as a philosophical belief worthy of protection, then vegans who are subject to unwanted conduct at work (that has the effect of violating their dignity or creating an environment that is intimidating, hostile, degrading or humiliating) would be eligible to bring claims for harassment.

What to do if you think you are being discriminated against

As stated above, no formal decision has (yet) been reached as to whether or not veganism can constitute a philosophical belief for the purposes of the Equality Act 2010. Nevertheless, best practice dictates that employers should still ensure they take their employees’ beliefs seriously and take action against anyone who is bullying or harassing a colleague because of their belief.

If a person suspects that they are being treated unfavourably at work because of their beliefs, a good starting point would be to raise the matter informally. Very often people simply don’t realise how their actions may be hurtful.

If this doesn’t work, the employer’s grievance policy should be initiated. However, it is always prudent for an employee in this situation to seek legal advice at an early stage as claims for discrimination are subject to very short limitation periods.