Can Mindfulness Help CEOs Combat the Pressure-Cooker of Work 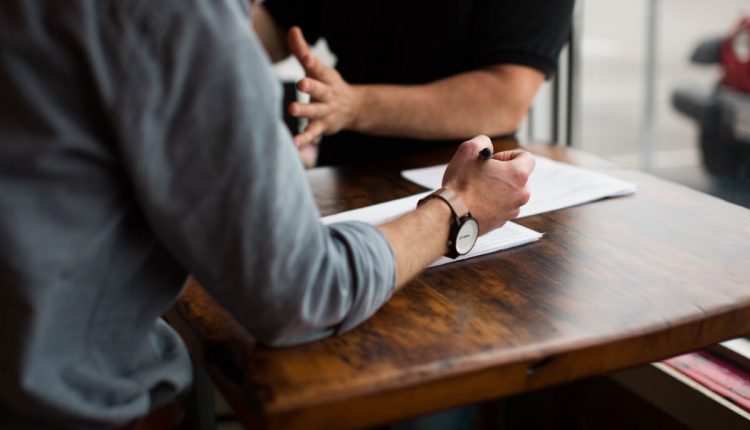 Below Brian Chen, co-founder and CEO of ROOM, explains that despite growing recognition of the importance of staff wellbeing, mental health remains one of the biggest issues in the workplace today.

Figures from the UK government’s Health and Safety Executive indicate that stress, depression, and anxiety accounted for over half of all sick days in 2018. That figure aside, mental health problems at work are estimated to cost the UK economy over £30bn a year, with the higher staff attrition rates and reduced productivity that derive from stress compounding the issue.

However, companies are starting to realise that it doesn’t have to be that way and that by making room for mindfulness, they can have a direct and positive impact on the wellbeing of staff and the bottom line.

Meditation spaces, mindfulness classes, daily group time-outs for contemplation, and on-site yoga are some of the softer tactics that employers are adopting. But the trend isn’t just a feel-good activity. Multiple research studies have shown that meditation has the potential to decrease anxietyand potentially boost resilience and performance under stress.

A 2017 University of Waterloo study found that practicing just 25 minutes of Hatha yoga or mindfulness meditation per day can boost the brain’s executive functions, cognitive abilities linked to goal-directed behaviour, and the ability to control knee-jerk emotional responses.

In a similar 2010 study published in the journal Consciousness and Cognition, researchers found that after just four sessions of meditation training, participants with no prior meditation experience were able to measurably improve mood, reduce fatigue and anxiety, and increase mindfulness.

Sometimes the effects are more nuanced, as Archana Patchirajan, CEO of mattress company Sattva, has found. The serial entrepreneur told the Harvard Business Review that, before meditation, he’d get angry with workers whose performance didn’t meet his expectations. Says Patchirajan: “Thanks to meditation, I have developed patience. I have a better relationship with my team. Best of all, I maintain my peace of mind.”

Salesforce CEO Marc Benioff has long embraced mindfulness in running his business. He formed a close relationship with a Buddhist monastic community in France called Plum Village. The monks there inspired him to add meditation rooms to each floor of the new Salesforce Tower in San Francisco and bring them to Salesforce’s annual 170,000-person Dreamforce conference to offer meditation and life advice.

Is Corporate Mindfulness Nothing More Than a ‘Quick Fix’ for Workplace Stress?

At Twitter, managers are trained to bring mindfulness practices into the work environment during everyday interactions and to cultivate mindfulness as more than a one-time-a-day practice. Melissa Daimler, Twitter’s head of learning and organization, talked about this approach during a recent event hosted by Impact Hub San Francisco. “One of our core skills as managers is coaching, which is about listening, being present, and asking questions. It’s not about having a bad day at work and then going to yoga so you can feel better.”

Stress won’t disappear from the workplace, but as researchers and business leaders indicate, mindfulness may be the key to handling it better, and ultimately, to creating a healthier, more resilient workplace. What’s more, with global events like World Mental Health Day drawing ever more attention to the issue, now is a better time than ever to start implementing new initiatives aimed at improving workplace wellbeing.

One action that will have a longer-term impact is for firms to begin thinking about how the physical office space they occupy can affect the mental wellbeing of their employees. If you have a fully open plan office, you should begin to think about how to offer more private spaces. Everyone has days where they want to work alone, and not having the ability to do this could have an adverse effect on wellbeing.

Equally, not everyone wants to work in a closed-off part of an office – being ‘hemmed in’ can also have adverse effects on employee wellbeing. The real learning here is that a ‘one-size-fits-all’ approach to offices just isn’t going to support the mental wellbeing needs of all employees. A variety of workspace options, which cater to the varied preferences of diverse workforces, is needed if we’re going to begin broaching this issue.

For UK businesses, incorporating mindfulness into a HR strategy doesn’t need to start with meditation rooms. However, thinking more carefully about the pastoral services and care offered by an office, is a good start.