Could SMEs Be the Big Winners from New Brexit Deal?

A Brexit deal has been agreed between UK and EU negotiating teams before a meeting of European leaders in Brussels. 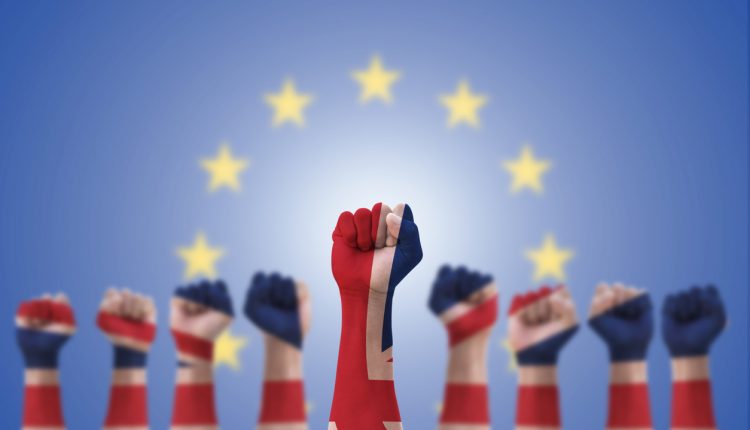 The deal is yet to be approved by Parliament but could signal the beginning of the end of over three years of debate and uncertainty.

This week Lawyer Monthly heard from a few SME experts on the potential implications this could have on them.

Luke Davis, CEO of IW Capital, discusses the impact a deal will have on SMEs: “In the past three years, the confidence in SMEs in the UK has remained incredibly resilient to uncertainty. But now as it looks as if a deal may have been agreed, this could be a fantastic opportunity for a key area of the UK economy to really take off. Small business investment through schemes such as the EIS has raised billions for innovative start-ups and scale-ups, which can go on to grow and employ millions. EIS already saw a record year last year, with increased confidence we could be in line for another record. It’s a great chance for both investors and entrepreneurs to use their ability to adapt and be dynamic in order to succeed in the near future.”

Jenny Tooth, CEO of the UKBAA, discusses the impact on regional investment: “At the eleventh hour, there is a tangible chance that the confidence of SMEs could be secured. The lack of clarity during the past months, if not years, has had SMEs worrying for their futures. With this deal, investors will have the confidence to back local business. A deal will allow for local businesses, particularly in the regions, to continue their dynamic growth and play their vital role in developing Britain’s economy.”