Business Name of the Month: Beyond

‘Beyond.’ What does that word say to you? Probably a vague sense of place – somewhere abstract, or just of reach. You may hear lyrics: Somewhere, beyond the sea… Or a phrase: Beyond your wildest dreams. To infinity and beyond. 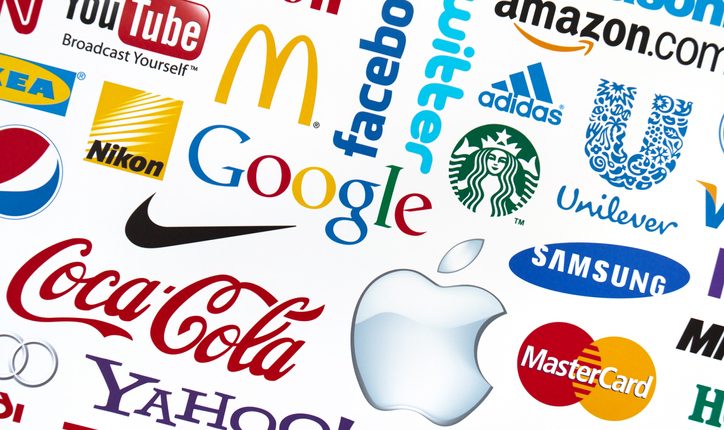 ‘Beyond’ is both an adverb and a preposition. It’s soft and malleable – it shifts according to context. It’s also the name of a funeral care company. Which is rather inspired.

At Reed Words, we name brands for a living. Each month we pick a name that catches our eyes and ears, and think about why we like it so much.

Naming can be a torturous business. But we can learn a lot from those who get it right. ‘Beyond’ works brilliantly, and offers valuable lessons for anyone trying to name a brand.

You don’t have to like it. Nor does your boss.

Beyond is targeted at millennials, and aims for disruption. So not everyone will love it. That’s part of the point. It doesn’t invite the sort of bland indifference that greets a name like Co-op Funeral Care. Instead, it’ll get noticed and remembered.

As well as being on-trend, Beyond is made to last. It’s flexible. The open, associative word leaves the brand free to go in different directions.”

Of course, many iconic names are made up – think Sony or IKEA. But real words come ready-packed with associations and emotions. They’re recognisable and relatable.

So don’t look for a name your colleagues (and bosses) can love. Ask whether your audience will love it. If your name connects positively with that audience, it doesn’t have to please everyone internally.

Subtlety can be bold

Beyond began life in 2015, as a does-what-it-says-on-the-tin funeral service: ‘funeralbooker’. This is a common approach in a sensitive market. Brands in this space are – rightly – concerned to be respectful and transparent. The safest options are the traditional founder’s name (AB Smith & Sons) or a simple descriptor like Funeralcare – rather than something more ‘branded’.

There’s no risk of upset here – and little chance of differentiation. Arguably, this is fine for a local funeral director. ‘AB Smith & Sons’ may work well locally, reminding neighbours of a reassuringly familiar face. But a national funeral service needs a different approach.

Beyond doesn’t describe its service. It could be a luggage brand, or luxury travel agency. But as soon as you connect it to funerals, it takes on an almost poetic quality. It’s a riskier approach, but it’s paid off.

Words are also hugely subjective. One client refused a name that reminded them of a nemesis from school. So collaborating with others, and getting an outside perspective, goes a long way.

The lesson is to think about your objectives for a new name. Do you want to blend in, or stand out? If it’s the latter, quiet nuance can be as powerful as spiky noise.

As well as being on-trend, Beyond is made to last. It’s flexible. The open, associative word leaves the brand free to go in different directions.

Amazon might have been Books Online, or Books Direct. But ‘Amazon’ gave it the freedom to sell anything – and now it does. (Ironically for us, one of Jeff Bezos’ first serious name ideas was ‘Cadabra’ – rejected for sounding like ‘Cadaver’.) Equally, clothing brand Peach isn’t limited by its name to any one style – or even to clothing.

By thinking laterally and strategically, Beyond has created the space to move into retirement planning, property or insurance. It’s a smart move.

In naming, it’s important to consider words that describe your product or service. But often, the name that makes the cut is the wild card: the left-field suggestion that stops people, and makes them think. So don’t be afraid of tangents. Think around your subject. Follow what might look like random associations. Don’t self-censor.

It’s also important to involve senior decision-makers in the process. That way, they understand the process, and why you’ve arrived where you have. Even if they don’t personally love the final name, they can see why it works – and are less likely to reject it.

Words are also hugely subjective. One client refused a name that reminded them of a nemesis from school. So collaborating with others, and getting an outside perspective, goes a long way.

Lastly: the name isn’t everything. Of course it’s important – but not as much as you think. When the boardroom is full of animated debate and disgruntled expressions, just remember: the silver bullet doesn’t exist. The key is to identify your business objectives, explore potential territories, and then narrow your focus. And don’t lose heart! Naming is a process of saying ‘No’. Dozens of exciting ideas will end up falling away. But that’s how you find the one that sticks.