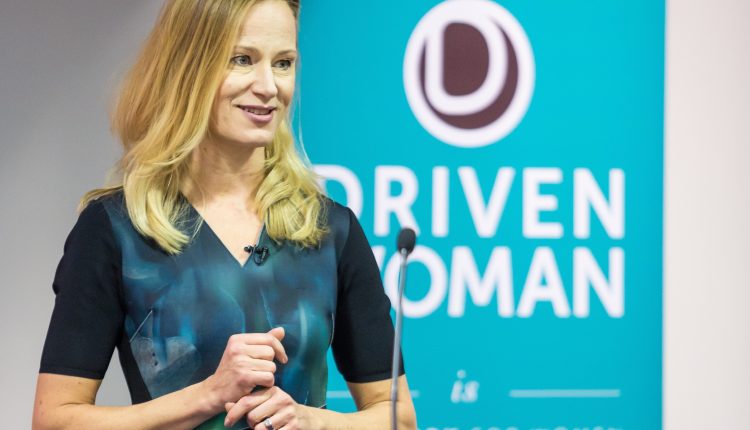 Last year’s report revealed that while women make up 7% of the FTSE 100 CEOs, they earn just 3.5% of the total pay. As a male CEO, you are likely to earn 110% more on average than your female counterpart. Out of the twenty-five highest paid CEOs in the FTSE 100, only one was female – Emma Walmsley of GlaxoSmithKline plc, who was paid less than the twenty-four men on that list.

Here CEO Today hears from Miisa Mink, Founder of DrivenWoman, who believes women need to take a greater share of responsibility for the gender pay gap.

It will take another forty-three years for women to make up 50% of the FTSE 100 CEOs. Was I expecting this year’s list to feature more women? Was I expecting the patriarchal ecosystem to change for the better? Not anytime soon, unless women act now.

Despite efforts from the British government to help tackle gender inequality, for example by introducing a law that forces companies to disclose gender pay disparity, we’ve seen little change. Most companies have been quick to act on external factors affecting the gender pay gap. One of the common ways to tackle inequalities is to address what happens in the working environment, such as introducing flexible working hours and removing unconscious bias from the recruitment process.

Some FTSE 100 businesses have attempted to implement similar initiatives, such as The Lloyds Banking Group who has pledged to fill senior roles with women in a 40:60 ratio by 2020. Other businesses have tried to bring about structural changes by restricting salary raises for male employees by percentage rate and offering that to female employees instead.

Obviously, that’s not enough. What the FTSE 100 and other businesses are still failing to understand is that current ‘inclusion efforts’ don’t actually address one of the biggest challenges – everyday bias. Most professionals believe their organisation fosters an inclusive workplace and provides opportunities to connect with others from diverse backgrounds; yet, many feel they frequently experience and witness bias, often to the detriment of their productivity, engagement, well-being and overall happiness.

How are businesses trying to solve this? By focusing on developing women’s presentation skills and offering personal style training. It’s no surprise then that women are now experiencing a confidence gap – where they doubt their abilities to thrive. FTSE 100 companies that genuinely want to remove gender pay disparity need to help build their female employees’ confidence and inner drive. They need to be empowered. Facilitating inner change will be a real game changer – for companies and for women.

But women shouldn’t sit there in a victim position, waiting for the world to change for them. Women need to take control. Why wait forty-three years to see females only making up 50% of FTSE 100 CEOs, when we can empower ourselves from within now. When women become strong within themselves no bias can influence them. Women will stand up for harassment and will no longer accept the gender pay gap that show eight in ten UK firms pay men more than women.

Women shouldn’t sit there in a victim position, waiting for the world to change for them.

That is real empowerment and is why platforms such as DrivenWoman exist. We’re on a mission to make personal development accessible to all women across a range of different backgrounds, industries and organisational levels. Our members come together in solidarity and keep each other accountable. Because taking ACTION drives change. Women must practise the mindset ‘muscle’ and build confidence one bold step at a time. That’s when we’ll see more women start to unashamedly negotiate salaries, confidently put themselves forward for promotions and believe in their own self-worth. These are the actions that will eradicate the gender pay gap.

The organisations that want to ‘look good’ will keep scratching the surface, changing bits and pieces here and there. Businesses who want to see the true power of women will unlock an unstoppable force for good and for profit. When the current top down, outside-in approach meets inside-out empowerment, results will come faster and we will create lasting change.