Why Protecting IP Is Fundamental to Business Success

From individual machine parts to revolutionary new product designs, too often those behind an original design forget to ensure their intellectual property is protected. 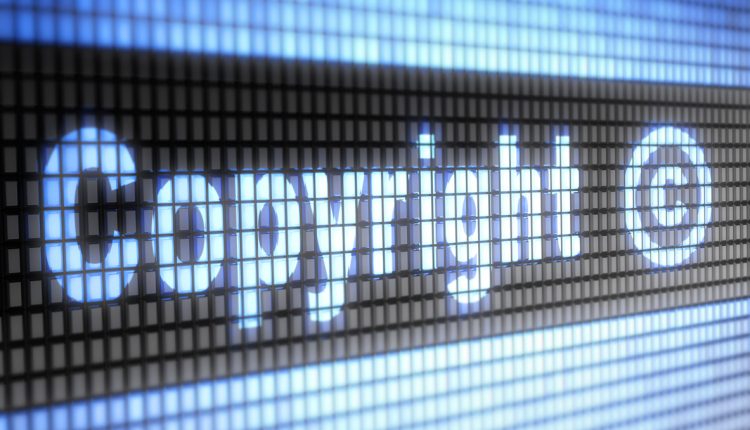 According to Adam Turley, Intellectual Property specialist at Baines Wilson LLP, the effects of doing so can have significant consequences financially, as well as rendering the benefits of originality virtually invisible.

Knowing how to protect and maximise IP can be fundamental to a business’ success. Intellectual property disputes can be seen throughout history, even as early as the eighteenth century, with some of the most recognisable brands or people even being involved in problems around trademark, copyright and other types of IP. One of the earliest examples of an IP dispute is said to be that of Isaac Newton v. Gottfried Wilhelm Leibniz – whereby both individuals claimed to have been the one to invent the study of calculus, resulting in their respective countries staking a claim in what was one of the biggest advances in the study of mathematics.

Similarly, one of the most famous cases in recent times involved Napster, the free peer-to-peer music sharing company, was also involved in a case by which it was considered to be exploiting rules surrounding IP law. In 2000, A&M Record Inc. and music icons including Metallica, won significant lawsuits against Napster citing copyright infringement on an unparalleled scale. They claimed that the music sharing software was allowing people to unlawfully share their artistic content for free, which resulted in the case setting a precedent in law regarding peer-to-peer music file sharing in the early 2000s, and ultimately leading to the demise of Napster.

In the worst case scenario, a lack of IP protection could mean the end of a business, or that you profit little from your design. It’s not unheard of for larger companies, often overseas firms, to take products to market at a fraction of the cost of their younger rivals – companies who may have originated a similar design. For example, a new product might win an award at a trade show. A matter of months later, a similar product enters the market, marketed by a much larger firm who has the ability to produce and sell the product at a lower price. The design originator then finds themselves lost in the process, unable to compete on price and watching from the side-lines as another firm showcases a product worryingly similar to theirs without any commercially realistic form of redress.

It is often the case that companies don’t do enough to protect their IP in the first place, and this is how problems begin. If a company doesn’t register a design or brand and a dispute arises, they are left having to rely on unregistered rights which are not as strong as those that can be obtained if the relevant rights had been registered at the outset. While it would be significantly cheaper to resolve IP disputes with registered protection already in place, companies often still fail to do. Considering that the cost of obtaining registrations is relatively low, this is surprising to say the least.  Of course, once a dispute occurs, it is often too late for registrations to be obtained.

If you are wanting to commercialise, it is important to ensure others can’t reap the commercial benefits of your assets by having a robust and proactive strategy for the protection of your intellectual property rights in place.

Prevention is always better than cure. A lot of time, stress and money could be saved if more businesses dedicated a bit of time to maximising protection at the outset.