Equality 2.0: Rethinking the Role of Tech in Achieving Global Equality

Growth can never be truly sustainable until it is built on a foundation of equality. Now is the moment to take a more pro-active approach. 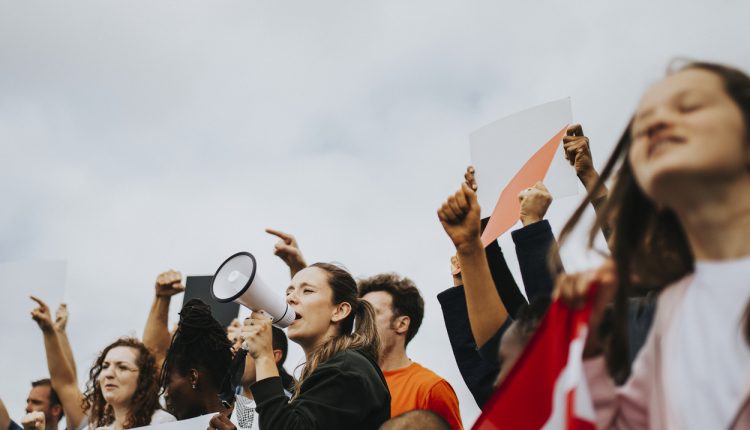 Below Hakan Bulgurlu, CEO of Arçelik, explains that technology has the power to radically transform—positively or negatively—levels of inequality around the world.

The Sustainable Development Goals (SDGs) are an important blueprint for business as we rethink our role in society. While some goals are more relevant than others, the theme of equality that runs through so many of the SDGs feels universally relevant. The latest Oxfam report on global inequality —Public Good or Private Wealth—was therefore a powerful message to all businesses. While the wealth of the world’s richest individuals increases by roughly $2.5bn daily, 3.4bn people are living on less than $5.50. Men own 50% more of the world’s total wealth than women. Just when it should be going down, the inequality gap seems to be accelerating at an unprecedented rate.

This issue is all the more important given that we are at a crucial juncture of radical social and technological change. Against the backdrop of the 4th industrial revolution, the global population is swelling and a new global middle-class is emerging. By 2030, the OECD predicts that the world’s middle-class will exceed 5bn people—more people than were on the planet in 1985. Business will undoubtedly have a crucial role to play in achieving equality in this climate. At Arçelik, we employ more than 30,000 people and millions more use our household technologies every day. Having a positive impact on these people through our products and operations is at the heart of what it really means to be a purpose driven business today. This responsibility is greater than ever to ensure that we support the conditions for equality.

As a technology company, our role is especially important. From smartphones to refrigerators, technology is now a central part of how we live our lives. Yet, to date, much of this technology has exacerbated rather than alleviated global inequality. Technological advances have undoubtedly benefitted the richest countries around the world most. Although there have been notable examples of the power of technology being leveraged to benefit smaller communities—such as Facebook’s solar-powered internet plane ‘Aquila’—the potential of 4th industrial revolution has been most harnessed by developed countries (and the richest of those within them). These issues become entrenched as many technologies begin to reflect the unconscious biases of the people who create them. As just one example, we can consider reports of self-driving cars that are less likely to recognise darker skin tones. The deep learning that drives the technological revolution is driven by what the technology is exposed to, and in most cases, this doesn’t reflect the diversity that make up today’s societies. Solving this problem will require an active effort by technology companies to start unpicking our unconscious biases. For example, at Arçelik we’ve recently introduced the Equal Dictionary as a means to raise awareness for gender inequality within our society by leveraging the power of technology. The tool functions as a simple digital keyboard add-on that proactively recognises gender bias in the language we use every day and works to suggest neutral alternatives.

As the 4th industrial revolution sets in and the capacities of artificial intelligence increase, job automation poses a real risk to the most vulnerable members of society.

Yet, the importance of technology for equality runs deeper and will play an important role in defining the future of work. As the 4th industrial revolution sets in and the capacities of artificial intelligence increase, job automation poses a real risk to the most vulnerable members of society. Going forward, companies will have an important role in supporting those in lower-paid and unskilled jobs to retrain and find meaningful employment. Future generations will be populated by a new generation of workers with a vastly different skillset. Through different programs and training tools, we’ve been able to make a significant investment in skill building to ensure that our employees are ready for tomorrow’s technologies. Yet, some jobs will undoubtedly be lost in this digital transition. Business and governments alike need to be ever more responsive to the future need for a universal basic income.

Solving these problems will require more than any one company’s actions. Tackling inequality will be only achieved through an alignment of policy and action across business and government, working towards the ambitious objectives set out in the SDGs. Companies around the world now have a responsibility to build technology on a foundation of equality. The offering of technology companies needs to be in touch with the needs of people and society more than ever, thinking beyond just product development and reimagining the holistic role we can play in society. If we can do this, we can find new ways to leverage the powerful role that technology will play in creating a more equal society for everyone.