A Divided US Fed Means That Investors Need to Stay Diversified

Last week's rate cut and the accompanying statement from the US Federal Reserve mean that investors must stay fully invested and diversified if they’re serious about building and safeguarding their wealth. 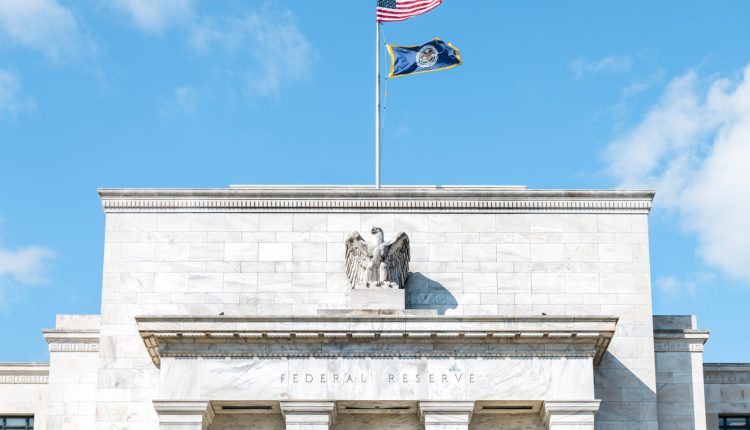 The warning from Nigel Green, founder and CEO of deVere Group comes as the US central bank cut its main interest rates by 25 basis points on Wednesday – but it held back from signalling more cuts could be on their way in December.

Mr Green notes: “The rate cut was widely expected given deflationary pressures driven by the recent weak US manufacturing data, the simmering trade tensions with China and the mounting geopolitical issues in the Middle East.

“The real interest, however, was in the accompanying statement over future rates.

“There’s much uncertainty amongst economists, and within the Fed itself.  It’s an unusual environment.

“Despite immense pressure from President Trump to cut rates further, to provide rocket fuel to the economy ahead of next year’s election, the Fed appears conscious that the labour market is tight and fears wage inflation will kick in.

“Also, with the US economy experiencing around 2% growth, which is fairly decent, the Fed is exercising caution over further precautionary rate cuts at this time.”

He continues: “Stock markets wanted the Fed to err on the side of caution and promise more cuts and, as such, markets may fall accordingly.

“The US dollar had today’s rate cut priced-in, but will rise on the Fed’s silence over future cuts.”

Mr Green goes on to conclude: “With a divided US central bank, investors must stay fully invested and diversified if they’re serious about building and safeguarding their wealth.

“As ever in times of volatility, there are winners and losers, opportunities and risks.

“A good fund manager will help investors best position themselves in this regard.”