When Should a CEO Say Sorry?

This month, executives of kitchen appliance manufacturer Whirlpool came forward and apologized for not opting to recall fire-prone dryers they had been selling for the last decade or so. 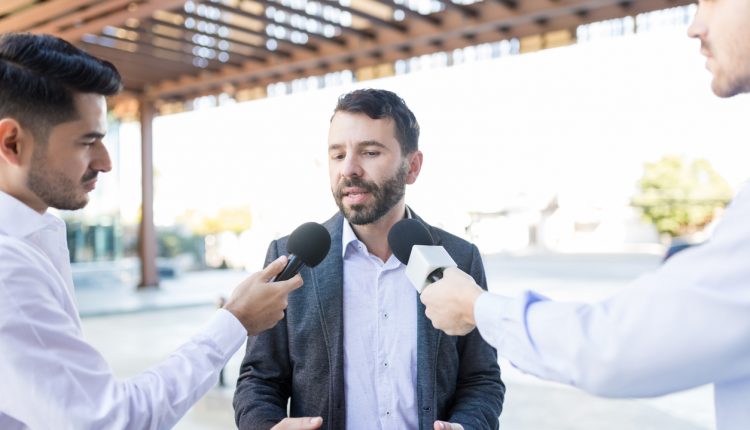 This ordeal has prompted CEOs worldwide to ask the question: when is it the right time to say sorry?

Most organisations take steps to plan and prepare for the eventuality that something will, one day, go horribly wrong.

For a food manufacturer it could be a product contaminated with Salmonella, for a construction company it might be loss of life on their building site and for a professional services firm it could be allegations of malpractice aired in the courts.

For the global company Whirlpool, it is tumble dryers prone to catching fire.

More than five million such machines were sold in the UK, under the Hotpoint, Indesit, Creda, Swan and Proline brands, between April 2004 and September 2015.

Were Whirlpool fully prepared? Crisis planning is essential but it can never completely mitigate all risks because no two crises are the same. No matter how well prepared an organisation is, critical decisions will still have to be made in real time, under pressure with no absolute certainty that the right course of action has been taken.

One such decision that may well have to be made, in any crisis where there are victims, is: should the organisation apologise?

Insurers and their legal advisors can be sometimes horrified at the prospect of their client putting their hands up and saying ‘sorry.’

This is perfectly understandable. Sorry can imply guilt, sorry might be an admission of failure or weakness. In a crisis, “sorry” really is the hardest word.

Communications advisors may see it another way. Showing concern for victims is generally a good thing as it demonstrates that an organisation cares and can empathise with those affected.

After a long running saga, a senior Whirlpool executive decided to use the “S” word while announcing a full product recall.

Jeff Noel, while highlighting that much had been already been done to fix the dryers, told the BBC that “expanded efforts” were needed. He also said, “we apologise for putting our customers through hardship” and went on to say the actual word, “sorry.”

Of course, any organisation would be unwise to ignore the advice of their legal Counsel, but equally, no company would want to be seen to be dismissive or complacent about the obvious distress caused by their crisis.

In the case of Whirlpool, “sorry,” demonstrates human decency in a difficult situation.

In the case of Whirlpool, “sorry,” demonstrates human decency in a difficult situation.

An apology can be the wrong thing to do but there are times when it may be the right course of action.

Thankfully, in most crisis situations there is usually a middle ground which is why the company’s Crisis Management Team should always include both lawyers and communications specialists.

Facts must be verified, the organisation’s policies on matters such as health and safety and corporate governance must be made clear and, in a crisis, it must be demonstrated that the management is in control and doing all the right things.

Doing the right thing may mean offering a human response to a situation that is affecting real people. It is perfectly possible for a company to acknowledge concerns without conceding guilt. It is a question of the right words and crucially the right tone.

How an organisation responds to a crisis can say more about the values of the organisation that the incident itself.

When a Virgin train crashed in the Lake District, Sir Richard Branson cut short his holiday to go to the scene where he was visibly upset and told reporters that it was a very sad day because of the loss of one life and injuries to others.

It was the right to do and only then, after showing genuine concern for victims, could he then go on to praise his driver and the strength of the new Virgin Pendolino train.

In other cases, the ‘victims’ are not the result of a dramatic incident but rather a tough commercial decision, often made in the long-term interests of the business.

When a company must close a factory, shut down a final salary pension scheme or move location, it is only right that the executives who made the decision, recognise that people are worried about their jobs and their futures and make a commitment to treat them in the right way.

An insincere apology would sound terribly hollow but genuine concern and commitment does not.

There is never a 100% correct way to respond to any issue or crisis; the final decision should always be made using a combination of perspectives based on relevant knowledge and experience.

That way, communicators and lawyers may agree common ground and the right decision will be made.