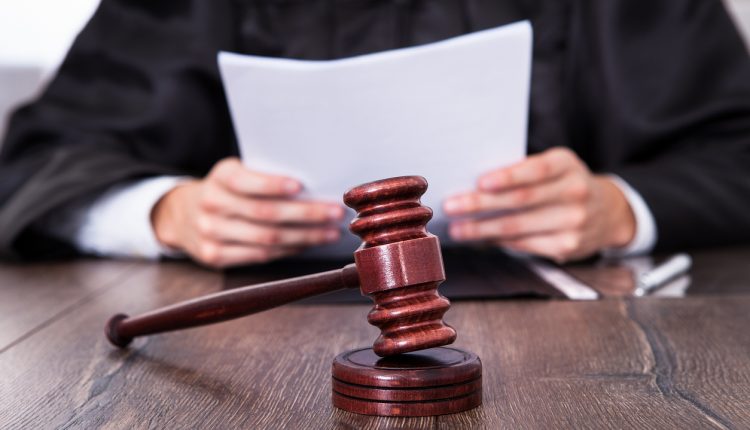 The Supreme Court recently delivered a landmark judgment which impacts journalists and the question of privacy in court proceedings. In fact, anyone involved in litigation should now consider which documents may be requested by non-parties, and how they would explain what’s in them.

Here CEO Today hears from Tobias Hautekiet, an executive at Pagefield Global disputes and crisis counsel, on the impact this may have and what businesses and CEOs should expect moving into litigation.

In the case of Cape Intermediate Holdings Ltd v Graham Dring, Lady Hale, president of the Supreme Court said: “it is, in short, about the extent and the operation of the principle of open justice”.

Cape is a company involved in the making of asbestos. It was sued for negligence by insurers because several employees had been exposed to asbestos at work.  After settlement, the Asbestos Victims Support Group, which was not a party to the litigation, requested all the documents used at or disclosed for the trial. They thought it would contain valuable information about the industry. The request was granted, but Cape appealed, leaving the Courts with the question: What documents can you access as a third party?

A clear indication of the stakes in the case was that the Media Lawyers Association intervened in the appeal to the Supreme Court.  Court documents are part and parcel of a journalist’s toolkit, much of the relevant case law was fought either by or on the application of news outlets and journalists need access to sources.

Journalists had a good day in court – the judgment ruled that documents which have been placed before the court should be available to the public – whether a judge has read them or not. However, the access is not automatic, and the request must be for a good reason.

Entering into a court battle is a decision on whether to expose yourself, your evidence, your arguments, and facts about your life.

The judgment did also specifically refer to the media as being in a good position to demonstrate a legitimate purpose for requesting documents.

However, Lady Hale also stressed that these requests should ideally be made during trial. A request to access court documents remains very much that – a request, to be granted or not depending on proportionality, practicability and the reason behind it.

Entering into a court battle is a decision on whether to expose yourself, your evidence, your arguments, and facts about your life. It involves a degree of reputational risk, which can be managed provided you are prepared. Be ready to tell your story and to explain yourself, before court documents speak for you.

What is in the public domain is a legal matter, but everyone has an interest in carefully considering what they put into it, and how to manage what they do.

How Can CEOs Meet Contradictory Demands in This New Phase of the Pandemic?