The Top 3 Tech Revolutions in the Food Industry

Like many other sectors, the food industry is rife with creativity and innovation. 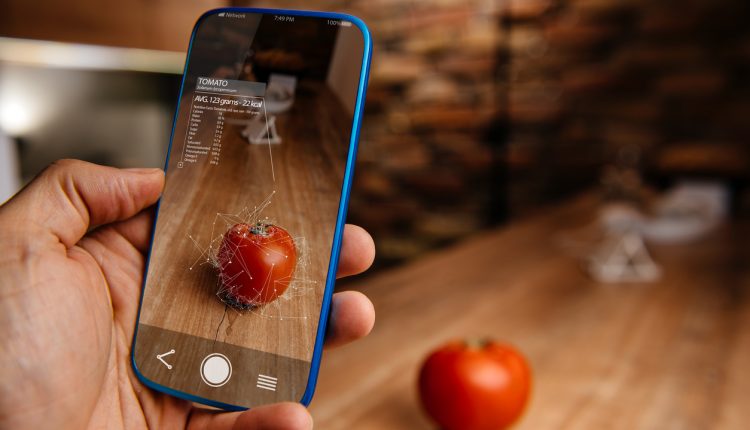 This is especially true not only in catering and hospitality, but in technology too. It’s enhanced internal processes across the board and given a clear boost of efficiency to the trade, changing the game for all here.

But what changes and improvements have been made? Where has tech opened a few more doors? While those in the food industry are undoubtedly concerned over Brexit consequences, there’s some hope to be found in technology.

Consequently, here’s a quick overview of some of the tech revolutions in the food industry.

Obviously, those working in the food industry need to ensure that any produce is safe to consume. Not testing their goods beforehand will mean that they break numerous health code violations, endanger the wellbeing of the customer, and face bad press, fines, business closure and in the worst cases prosecution. Still, technology can stop this snowballing catastrophe from ever occurring.

Through nifty tools like the pH meters RS Components, food testing laboratories can now quickly test water based solutions for traces of harmful acidity and alkalinity. Further tests for harmful bacteria like Salmonella and E. coli are conducted faster via cheaper means, using droplets called Janus emulsions and utilising them as sensors to assess the quality of produce. Ultimately safety is prioritised, and technology is that crucial steppingstone to making it so.

Of course, it’s not just about the produce itself either. More and more, industries are prioritizing a ‘going green’ approach. It means recycling papers, plastics and other packaging that can be disposed of in a way that’s not harmful to the environment. Now, there’s such a thing as bacteria fighting packaging and even edible packaging, and it’s all made possible through advancements in technology.

There’s also all the tracking and management software tools that help food businesses keep tabs of their efforts. Additionally, with the advent of social media, these companies can promote their efforts online and thus better build a more notable and positive reputation for themselves to edge out their competition. Ultimately, going green is ramping up into a global movement, and no business can be left behind – only tech enables them to keep up!

These days, any industry that involves any kind of mass production has advanced machinery involved. Productivity never faulters, and costs don’t suffer in the wake of employee performance, accident or injury. There’s far less of a chance of things going wrong where robotics is concerned, performing jobs faster and with fewer errors.

Of course, there’s also the question of what this would do for jobs. After all, every new iteration in the tech world has its fair share of critics, and robots are no different. It’s true that they’re assuming many conveyor belt jobs in the food industries, but there’re also numerous opportunities for those who’ve lost their jobs to train up and get skilled in maintaining the robots. The food industry could well be redefined on that level, with these roles evolving and shapeshifting into something else entirely.

The food industry has utilised technology to expand its worldview. It’s no longer about self-interest in business objectives alone, but commitment to a pattern of ensuring customer safety and environmental preservation. While there’re drawbacks with temporary job loss, it’s possible that the technologies responsible could yield further opportunities in the immediate future for those initially replaced.