Could Business Have the Answer To Our Leadership Crisis? 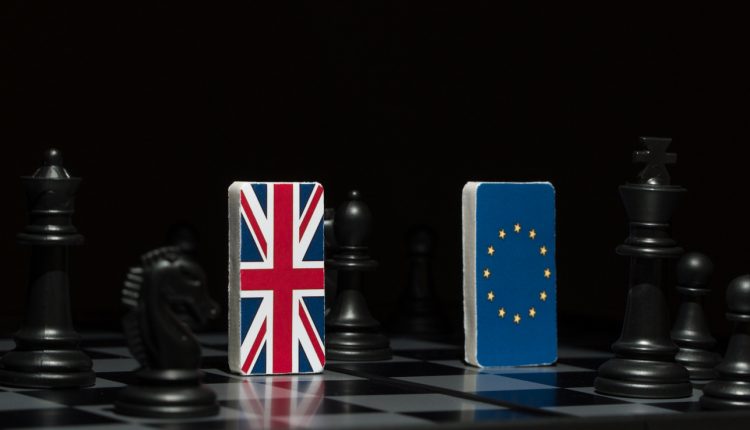 Tom Blower, Managing Director and Executive Coach at leadership specialists Black Isle Group, discusses why a trend towards enterprise leadership could challenge the ‘one leader’ model.

The UK is on the verge of major leadership change with a possibility that all the major parties could appoint a new leader within the coming months, and a new Prime Minister already guaranteed as the Conservative leadership election reaches a crescendo.

But what kind of leaders do we need and how can the leaders of the future learn from modern leadership thinking to transform the way politics is perceived?

Trust in politicians is incredibly low at the moment with political views polarised and dominated by Brexit; and such has been the nature of debate that the very conditions which business has been struggling with for years, have spread into politics and society as a whole.

We have created a VUCA world:

Volatile – as politicians have been on the brink of a deal, only to see it voted down.

Uncertain – as likely outcome has shifted from no deal to no Brexit.

Complex – as the binary choice of deciding to leave or remain has been morphed into a gigantic problem encompassing backstops, red lines, customs unions and single markets.

Ambiguous – created by a lack of clarity of what a life outside of the EU actually will be like.

Critically, the experience of living in a VUCA world has lead to businesses recognising the need to fundamentally change how they nurture and deliver leadership.

Business leaders, faced with the uncomfortable truths of transforming to remain relevant during the fourth industrial revolution, recognise that success lies in creating the right environment for others to lead. This is marked contrast to political life, where thinking still seems to revolve around the charismatic leader, able to lead through force of personality.

As a result, the trend in business is the ‘enterprise leadership’ model which moves away from the inexorable search for a charismatic and powerful leader at the top to encourage a more collaborative form of leadership.

The role of a leader in this model is to foster a culture in which managers fully understand the company’s goals and values and feel empowered to make decisions based on that knowledge.

Politics could take on board this model by:

The difficulty for politicians, of course, is that the electoral cycle encourages short-term thinking and skews what is seen as ‘success’.

Winning an election is about convincing a third of the population to actively approve you, and a lot of money is spent on negative campaigning to convince the public not to vote for the opposition. Building an image that things are very bad and only one person can fix it, might create great interest; but the danger is that it encourages the rise of the charismatic leader, typified by traits of confidence, persuasiveness and spontaneity. This often comes with a dark side that once in power provides the potential to cause chaos.

A charismatic leader may seem an attractive proposition to disrupt the current system but they also need to find a way to navigate the realities of political negotiation. This requires traits of patience and compromise – which go against the very nature and promise of the charismatic leader. Indeed, a more likely outcome is that the charismatic leader continues to manipulate their own political support in an effort to limit the damage of failing to deliver on the campaign promises.

There is, however, a simple, honest trust in leading an organisation where your success is determined by measurable results, especially when leaders are able to unite people behind a cause, placing the efforts of everyone in the context of the organisation’s purpose.

We have already seen this idea move into politics with a rise in the popularity of one-issue parties. Millennial and Generation Z voters are likely to be more focused on parties of principle in future.

So, what attributes do we want in our politicians of the future?

It will be interesting to see if politicians in Britain take this opportunity to re-shape leadership by embracing some of these qualities. If so, business is the place to look for inspiration.