The Top Debt Hotspots in the UK

With the higher costs of living exacerbated by stagnant wages and benefit cuts, there’s no doubt the UK faces a debt problem, but where are the areas most affected by financial woes? 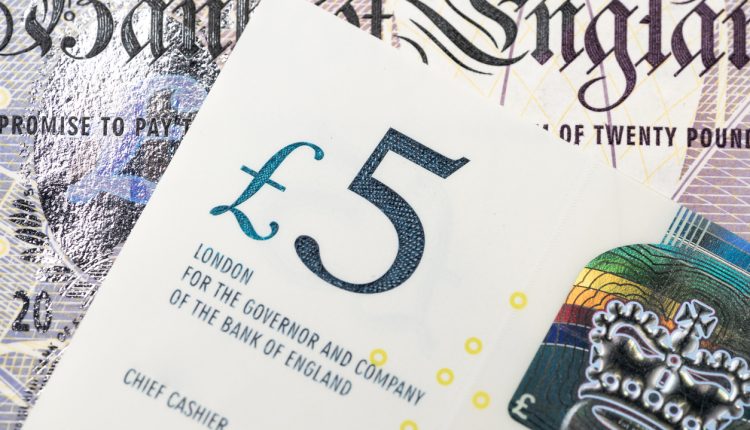 Last year, the UK recorded the worst household debt than any other time on record, with the average British household spending £900 more than it received across a 12-month span — accounting to nearly £25bn in shortfall.

How was this paid for? Mainly borrowed money, as well as households eating into their savings. And which are the most affected areas in the UK?

With sky-high living costs, it probably won’t be too surprising to find that the capital is the UK’s number one debt hotspot. Indeed, London tops European charts for most expensive rent, transport costs and the third highest grocery spend across the continent.

Across the south-east, people have the highest level of unsecured debt of all English regions, owing £3,900 per person against the UK average of £3,320. In London, however, one in ten find themselves with £10,000 or more of unsecured debt. As of late 2017, areas like Newham, Tower Hamlets and Hackney had over 20% of their population in ‘problem debt’, defined as where meeting monthly bills is a particular struggle.

It’s often said that the north of the UK is somewhat neglected in terms of government focus and spending, and a number of northern regions find themselves struggling more than the rest of the UK.

Take Scotland, where Glasgow and Edinburgh both sit in the UK top five for highest levels of credit card debt, with Glasgow only second to London in the chart. The FCA found that 54% of people in Scotland are financially vulnerable, compared to the UK average of 50%. Unsecured debt levels sit higher than the UK average (£3,400), while there is also an above average concentration of Scottish adults who’ve taken on high-cost loans.

Meanwhile, in the north-east, 17% of people have no savings or investments against 15% in the north-west, 10% in the south-west and 8% in the south-east, making it a UK-wide low. While unsecured debts are lower than the UK average (£2,970), and mortgage debts are the lowest of any English region, 51% of people still find themselves financially vulnerable.

So, with London and some of the northern powerhouses straddled with the biggest debt problems, which areas are actually doing okay?

According to the FCA, there’s somewhat of an urban/rural divide in the UK, with rural areas tending to be in much better financial shape than their urban equivalents. Average unsecured debt sits at £3,600 in urban areas, compared to £2,510 across rural locations. Similarly, high-cost loans are less prevalent in rural areas, with only 5% of the population dealing in high-cost debt against 7% in the urban sprawl.

Over half of retired people in rural parts can rely on their state pension alone, while only 37% of town and city dwellers can do the same.

This might be down to better financial management among rural populations or simply just a result of such locations enjoying a higher average income — or a mixture of both. Regardless, what’s clear is that the UK has a number of financial challenges up ahead to stay afloat in a testing time.