What Leaders Can Learn From Brexit 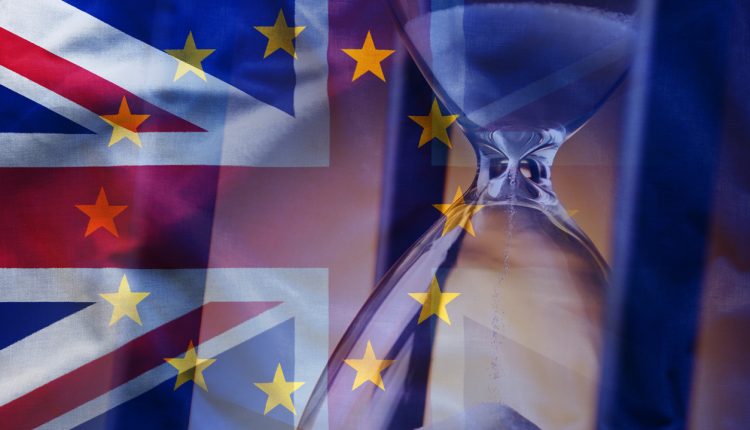 The French political economist, Jean Monnet, was my kind of leader. His ability to inspire people to work together towards a clearly defined objective enabled extraordinary progress for multiple decades and numerous countries, all without being elected to public office. Monnet conceived the Treaty of Paris, originally with an objective around Franco-West German coal and steel production that matured into an international treaty designed to help reconstruct the economies of the European continent, prevent war in Europe and ensure a lasting peace. This became the inspiration for the Treaty of Rome which brought about the creation of the European Economic Community. Monnet had clarity of productive vision, bravery of positive action and lack of selfish ambition. Monnet was my kind of leader.

The world we live in today has many differences from the ‘50s when the Treaties were signed, but in terms of types of leadership, the same principles still apply today. When those principles are sub-optimally applied and then distributed by an interactive, politically charged media to a less than informed public, the results can be catastrophic. The Brexit debacle is an example of such a cascade and stems, in my opinion, from a clear example of sub-standard leadership. I’m not finger pointing to one leader alone, I’m talking about a systemically challenged political landscape of selfish ambition without productive vision nor positive action. The results we are now trying to come to terms with are of little surprise if we study the ontology of the leadership that brought us here. From nothing comes nothing.

The question about Brexit is “Why?” Not why the Brexit situation happened, that’s widely reported, but why did the leaders of Britain lead in the way they did? This is how we can learn. If we cross-match Monnet’s clarity of productive vision with the recent leaders of today, there is a mismatch not only in clarity but also in the vision’s productivity. Leaders whose vision is clear but is short-term focused and not for overall productivity, find that followers leave and enemies rally. Productive vision is something that rarely can come from selfish ambition and whatever actions are taken are unlikely to be positive. In the leading of the Brexit process, the confusion and hubris have undoubtedly been caused by this vacuous mess of myriad priorities. Good leadership would have been setting out an extremely clear vision and doubling down on ensuring clarity at all stages of the process. As leaders we must constantly ensure that all stakeholders know precisely what it is we are aiming for, why it matters and how it’s going to happen. This isn’t a one-off activity but an on-going effort. Brexit has shown what happens if that stops… or doesn’t even start.

Now let’s consider the actions of effective leadership. Positive actions are those that propel progress and accelerate the outcome set in our productive vision. Any action that doesn’t is not positive. If we look deeply into every single thing we do as leaders, we can ask ourselves “what actions am I taking that are not positive?” These are the actions that are holding us back. They may be seemingly small actions like quietly vetoing a decision for our own personal agenda or very obvious actions like ceasing investment into a project to avoid taking a risk that is outside of our comfort zone. A positive leader is a leader who seeks to reduce or, better still, eliminate all actions that don’t enable the manifestation of the productive vision. This requires bravery as it involves self-reflective insight that may well produce uncomfortable answers to address.

When we look at the leadership of Brexit, the numerous voting occasions and the political manoeuvring, we can see dozens of examples of selfish ambition. This is very far away from what good leadership looks like in my opinion. While we all have our own ambitions to succeed, if those ambitions are not in-line with the productive vision and not manifested in our positive actions, we end up being unable to properly lead our teams (or our country). It is only when we have aligned our actions and ambitions that we can truly lead towards realising our productive vision. By observing British politics I am continually reminded of the lack of alignment in so many cases and again, less than surprised by the results. Ultimately if we seek only to further ourselves, we will never be effective leaders.

I’m not a political commentator (as you can tell), but from my observation, these are the three key learnings about leadership that we get from Brexit:

Jonathan MacDonald is the author of Powered by Change (Nicholas Brealey Publishing) and winner the Embracing Change category of Business Book of the Year 2019. Entries for The Business Book Awards 2020 open in June. Find out more at businessbookawards.co.uk