When Is It Time to Hand Over the Baton?

The length of time that CEOs stay in their jobs is becoming shorter. A 2017 report by PWC found that FTSE 100 and FTSE 250 CEO turnover rates are some of the highest in the world, with CEOs spending an average of just 4.8 years in the top job, down from a high of 8.3 years in 2010. 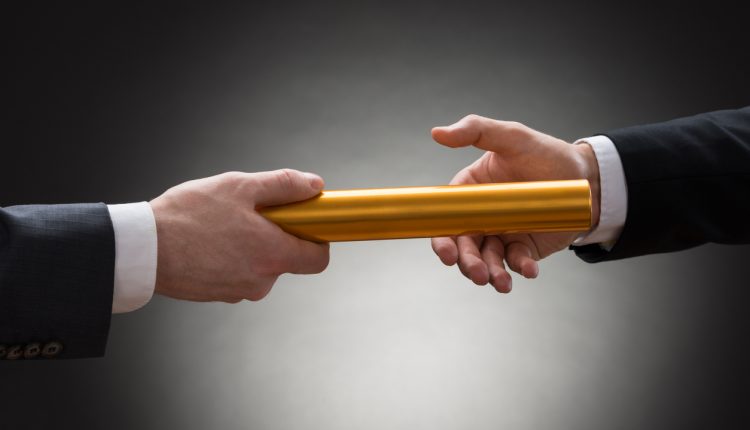 This means that they will be handing over the baton far sooner than was usually the case in the past. To understand the scenario, below CEO Today hears from Tim Kemp, Partner at Warren Partners.

In an ideal scenario, a CEO will know when it is time to leave and will play an active role in ensuring a smooth transition. But it’s not uncommon to find examples where a CEO finds it hard to admit that it’s time for a change at the top.  Here are some commonly-observed scenarios and early warning signs that it could be time for them to hand over the baton:

Does the CEO appear bored, avoid meetings and travel or spend more time than previously away from the office?  If so, it may be because they’re no longer feeling adequately challenged or fired up about the role. Sometimes a CEO cannot deal with the pressure of the top job or dealing with problems in the business and this can lead to chronic fatigue and even burnout.

Impatience and declining respect between the CEO and fellow board members, friction with the senior team and other staff or the loss of key executives can all be signs that the CEO is not communicating effectively, impairing trust, creating tension and potentially making relationships with the top team difficult.

A CEOs own mood has an important impact on everyone around them and every choice or decision they make has a ripple effect across the organisation. CEOs who are no long fully engaged can be indecisive and seemingly lacking direction. This does nothing to inspire confidence and can also impact the culture and mood in the business.

Defensiveness and resistance to change

This is perhaps one of the most striking indicators that the CEO is not on top of his or her game and that it’s time for change. Fear of the unknown and resistance to change and transformation can impact CEOs too.  This is especially true if they are already feeling overloaded and having challenges operating effectively and can lead to bunker mentality.

Failure of the Board to think strategically

When the CEO lacks focus, this can impact strategic decision making at Board level. Equally, if the CEO is being defensive or simply not listening to alternative points of view, new ideas and creative thinking will be stifled and short-term decisions substituted for sustainable long-term strategy.

The composition of the Board can have a critical influence on this as well.  Is there sufficient diversity of perspective and thinking to meet the level of strategic challenge the organisation faces?

Failure of the board to act

The critical job of a Board if the CEO isn’t up to the job is to identify the issue and deal with it swiftly. But if the Board stuck in a routine, too comfortable with existing relationships and not prepared to step back, look at the issues dispassionately, it is likely to sidestep tough decisions – such as asking a failing CEO to step aside.