Acts of Kindness that Humanise the CEO 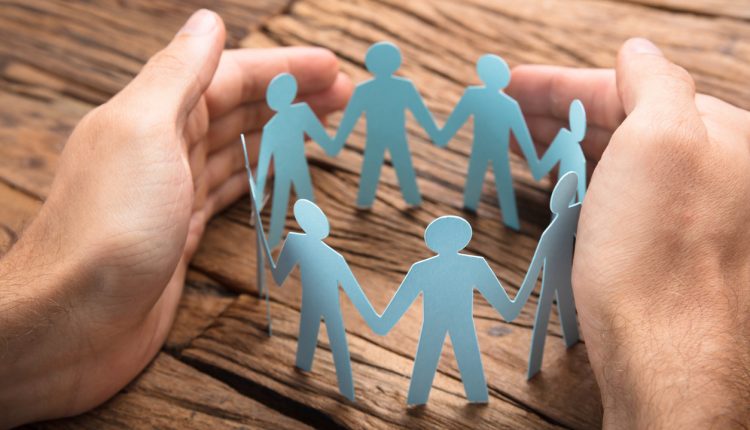 At times, it can feel like the CEO and the company they run are one and the same. The CEO title becomes synonymous with the idea of corporate ideals, profit margins, daily proceedings and the success that is continuously sought after. An employee and other staff members might go their whole lives without meeting the one at the top, solidifying the dehumanisation of the role. Who is the leader? What are they like? We may never find out.

The importance of rehumanising the CEO may be glossed over in favour of other, more pressing matters—but there’s a definite benefit to be gained from remaining personable and the effort that can be made in cementing working relationships. A grand gesture may not be necessary, per se, but it demonstrates the thought put into connecting with staff and reminding them of their importance and value in the grand scheme of things. Consider the gestures the following executives have made, big and small, and the impact this has on how they are perceived.

When Qantas CEO, Alan Joyce, received a letter from a 10-year-old aspiring entrepreneur, one might imagine that he could have added it to the pile of backlogged correspondence that just can’t fit into his busy schedule.

“Please take me seriously,” said Alex Jacquot, from Australia, in his hand-written letter to the airline executive. Alex had put hard work into his own airline, Oceania Express, and had written to Joyce in the hopes of getting advice on advancing his business. “Seeing as it is the school holidays, I have more time to work. But I don’t have anything to do (that I can think of). Do you have any ideas of what I can do?” The letter continued, “Seeing as you are the CEO of Qantas, I thought I’d ask you.”

Joyce responded personally, with the company’s official letterhead, inviting the young businessman to meet and discuss business, CEO to CEO. Not one to generally offer tips of the trade to competitors in the industry, Joyce noted that he would make an exception for Alex “because I too was once a young boy who was so curious about flight and all its possibilities.” By approaching the situation from both a professional and personal standpoint, Joyce indicated clearly his approachability and willingness to listen and help budding entrepreneurs, even ones in a competitive space. 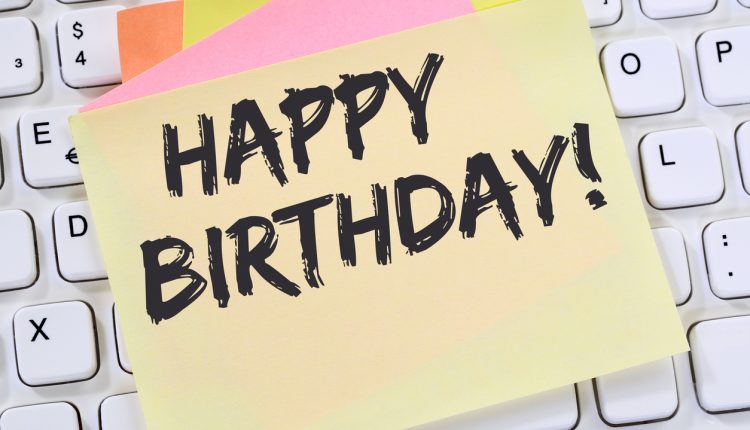 For over three decades, Sheldon Yellen, CEO of Belfor Property Restoration has sent personalised birthday cards to all of his employees—all 7,000+ of them, every year. Yellen explained: “People say to me all the time that the customer comes first, but I’ll say, ‘I’m sorry, but my people come first.’ And I truly believe that.”

“It does take time, but I really view my position as working for all of our great people,” he continued. “These people have sacrificed for this company and my dream and my vision.”

This gesture didn’t fall flat, either. Last year, Yellen was surprised to find that thousands of his employees around the world decided to return the favour, and he received over 6,000 birthday cards. Even the company he runs stands as a testament to his nature; a $1.5 billion company that restores properties around the world after they have been struck by natural disasters.

Yellen’s Executive Assistant, Gail Kennedy, said: “It’s Sheldon’s 60th birthday, so it’s pretty significant. He’s such a special person that we wanted to have fun with it due to the fact that 2017 was such an emotional year, and very, very busy with all the recovery efforts.”

Former PepsiCo CEO, Indra Nooyi, took a similar approach—penning around 400 letters every year to the parents of her employees. “It occurred to me that I had never thanked the parents of my executives for the gift of their child to PepsiCo,” she said. Many even wrote back to her, expressing how honoured they were, with some mentioning that it was the best thing to happen to them. The gesture succeeding in not only making her employees feel appreciated, but their parents to feel pride as well. This and other factors likely contributed to Nooyi’s 75% in-house approval rating at the time, according to around 1,800 anonymous employee reviews.

Last but not least, Chuck Robbins, Cisco CEO, chose to tackle a difficult issue with his employees not long after the reported suicides of Kate Spade and Anthony Bourdain. Recognising the importance of an open discussion and awareness of mental health, especially in the workplace, Robbins sent a company-wide email to broach the issue. Around 75,000 worldwide employees received his email with the subject line, “Making Mental Health a Priority.”

“In light of recent tragedies, I wanted to step away from Cisco Live for a moment to talk about the importance of mental health,” he wrote. “Unfortunately, we all know friends, family, and co-workers battling mental health conditions, or maybe you’re going through your own struggles.”

Within days after it being sent, Robbins received hundreds of responses, including those who opened up about their own struggles and conditions. This had a lasting positive impact on the company, as he explained: “I didn’t understand the magnitude of the problem. The volume of responses we got back led us to be more active.”

These are just a handful of examples of the things a CEO can do to demonstrate their compassion in the role. Taking the extra step to engage with staff, from important topics to everyday occurrences, will ensure that everyone involved remains on the same page, feels appreciated, and will return the favour. A bit of kindness can go a very long way.