Does Being Good-Looking Make You a More Electable CEO? 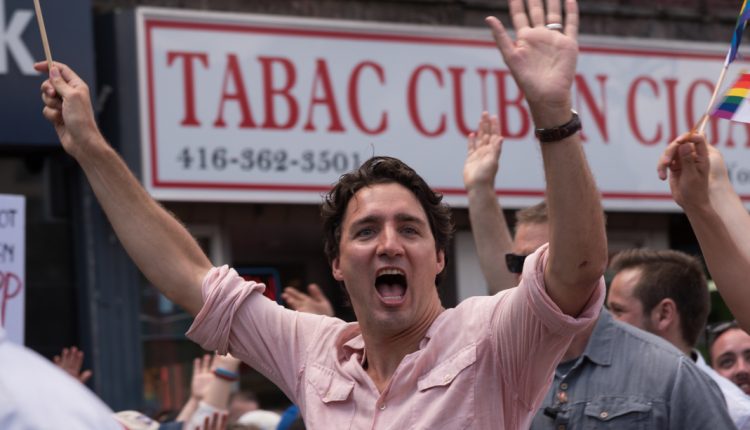 This potential link is one that has interested and been explored by academics for many years, with some studies in fact proving that there is truth behind this theory. One study for instance looked into the attractiveness of political candidates and found good looks really did play a part in political elections, with the more attractive candidates being more successful than their competitors.

To do so, we started by gathering and reviewing data on 621 separate corporate director elections and re-elections in a number of UK firms between the years 1996-2007. In all of these elections, potential corporate directors provided a photograph of themselves to accompany their name and professional details in the election process, which was made available to all voters.

We then distributed these photographs to a number of anonymous raters, who were asked to rank these directors for various characteristics using only their photograph. Raters were asked to provide a numerical score between 1 and 5, for five separate character traits of the director; beauty, perceived competence, trustworthiness, likeability, and intelligence, which they had to infer from only one photograph.

Using these rankings, my colleagues and I then generated an average score for each of the five inferred character traits for each individual director. We then matched these average ratings to the percentage of voters who either abstained or voted against the director in their elections and re-elections.

Interestingly, our results actually contradicted what was previously thought. Our findings showed that the physical attractiveness of a candidate had absolutely no effect on the likeliness of them being elected.

So, what are corporate director candidates really judged on?

The results of our study suggest that corporate directors are still judged on their looks however – just not their attractiveness. In fact, it is the perceived competence, trustworthiness, likeability and intelligence of these corporate directors, inferred by their photographs, which is a real factor in determining election results. These four characteristics are all extremely important for a corporate director to portray when it comes to elections.

It is the perceived competence, trustworthiness, likeability and intelligence of these corporate directors, inferred by their photographs, which is a real factor in determining election results.

However, even more interestingly, we found that this effect was only apparent for male corporate director candidates. Female candidates’ beauty, and their other inferred character traits, had absolutely no effect on the number of voters who either abstained or voted against them. Therefore, female corporate director candidates were neither advantaged or disadvantaged by their facial appearance in director elections. This is likely because top female directors at board level are already in short supply, therefore voters are actively looking to elect female directors in order to improve gender balance, instead of voting against them. Companies and shareholders are also starting to recognise the benefits of gender diversity at board level and therefore employing a greater number of females to senior roles.

It is clear to see that perceived character traits, such as competence, trustworthiness, and intelligence, are all necessary for a male corporate director to possess, and that their physical appearance is as important as their education or their professional background. However, for females this is not the case, as beauty or other perceived character traits have no influence on voters at all.

Therefore, it is clear that the attractiveness of a CEO candidate does not actually have any impact on the likelihood of them being elected. But, it certainly does help if a CEO candidate looks competent, trustworthy, intelligent and likeable.