What Is Causing the Investment Divide Among Online and Physical Retail? 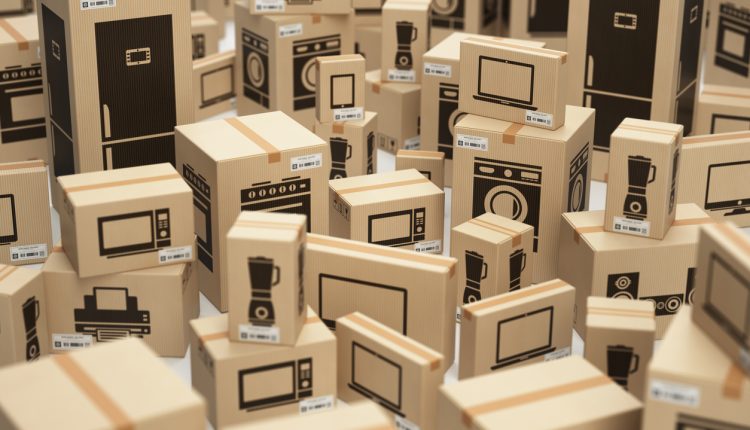 Landmark research by Hitachi Capital UK into retailers’ business decisions has found that the pressures of running bricks and mortar stores is causing an investment divide between online and high street retailers.

Last week, it was reported that rising business rates – a tax of the value of a firm’s premises – would cost retailers an additional £180 million this coming April, with bricks and mortar retailers bearing the brunt. Now, Hitachi Capital UK has discovered the significant side effect of the cost.

Hitachi Capital UK’s in-depth study involving more than 500 senior retail decision makers of director level or above found that, while online retailers’ prioritise positive, revenue-generating investment opportunities such as new products (41% of respondents), bricks and mortar retailers are being forced into reactive approaches such as reducing operating costs (44%).

Vincent Reboul, managing director, Hitachi Capital Consumer Finance, said: “While investment in streamlining processes can be positive in the short term, a forward-looking approach that focusses on changing customer demands and bringing new products to market has a much greater possibility of reaping rewards.

He added: “Hitachi Capital UK’s research shows that online retailers, unburdened by the same running costs of bricks and mortar and subsequent business rate charges, have greater freedom to invest in those areas that go beyond keeping their head above water, and put themselves in a position to thrive in the future.”

Bricks and mortar (42%) and omnichannel (51%) retailers identified running costs of their premises as the biggest business pressure that they are facing, by some distance. For online only retailers, this figure dropped to a third (33%), with consumer demand for faster delivery unsurprisingly their most pressing concern.

Across the retail industry, technology is providing a beacon of investment opportunity. More than half of omnichannel retailers (54%) cited new technology as their investment priority over the next 18 months, which also proved significant for bricks and mortar (39%) and online (33%).

The research, captured in Hitachi Capital UK’s A Blueprint for Retail Investment report, confirmed that the transformative process blockchain is now well established within retail businesses, with AI and automation now the biggest focus for the industry over the next 12 months. More than two thirds of retailers said they will be investing in automation in the next year. Technology, overall, is now the biggest business investment priority across all retail sectors, with a third (36%) of retailers highlighting it as their primary consideration. At the lower end of the scale, workforce expansion (19%) and upskilling (21%) are seen as less important.

The Blueprint for Retail Investment whitepaper is a significant analysis of the retail industry, including quantitative and qualitative research from key decision makers across the sector. The paper sheds light on the 2018 landscape, new approaches to bricks and mortar, online and omnichannel retail, the impact of new technologies within tooling and the workforce, the movement of goods and the global outlook for the retail sector.