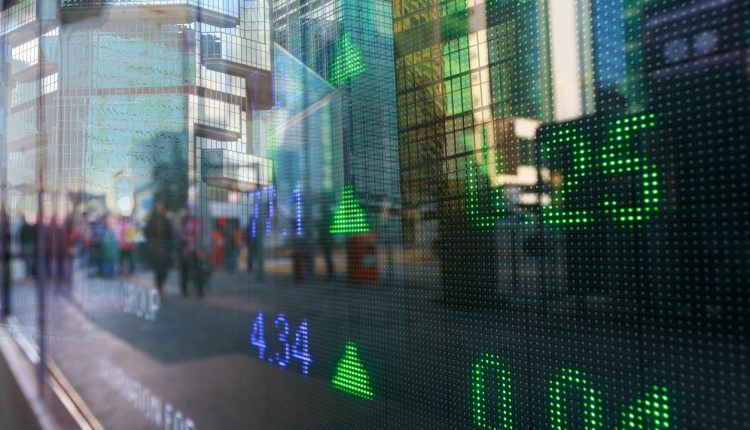 Investors who have looked overseas this year are doing much better on average than those who are home biased. For some, it is the constant bickering about Brexit that has made the UK a less attractive place to invest, for others it is the ability to gain exposure to technology stocks or marijuana that holds the most appeal.

Below, we look at the most-bought Global shares in October 2018 on interactive investor, the UK’s second-largest digital investment platform.

After the early-October technology rout, bargain hunters on interactive investor were enticed by Amazon, Tesla and Netflix in the second half of the month, with Netflix jumping from tenth place in September to fourth most-bought US stock in October.

Lee Wild, Head of Equity Strategy, at interactive investor says: “Trading volumes for the tech giants were up across the board, especially for Amazon where buying activity more than doubled following a 27% crash from October peak to trough. After hitting a six-month low, Amazon shares had already begun to bounce back before month-end as investors anticipate that the market had been unfairly pessimistic about Amazon’s prospects.”

The number two most-bought US stock for a second month in a row was Tesla, which bottomed out at a six-month low during the October stock market rout at less than $248. It ended the month at $337, up 36%.

There was no change in the top four most-bought Canadian stocks in October.

Lee Wild says: “Previously Canada was the go-to place for natural resources companies, but their stock market has been dominated in recent months by an addiction to cannabis stocks! Marijuana trio Aurora Cannabis, Canopy Growth and Aphria remain the favourite plays right now following legalisation of recreational use last month, although this nascent sector remains volatile.”

Lee Wild says: “The French colossus reported a better-than-consensus increase in third-quarter sales, and the update made no mention of any business slowdown. Analysts refer to Air Liquide as a ‘relative port in a storm’, and buyers regularly appear every time the shares drift back to €105.”

Previously a stalwart of the Most-bought list, BMW was a surprise exit last month.

“BMW dropped out of the most-bought table as the shares fell as much as 17% from the September high to a two-year low late in the month. The carmaker warned that the cost of implementing new European emission standards would likely cause a decline in full-year revenue and profits. Analysts had wanted higher sales and steady profits.”