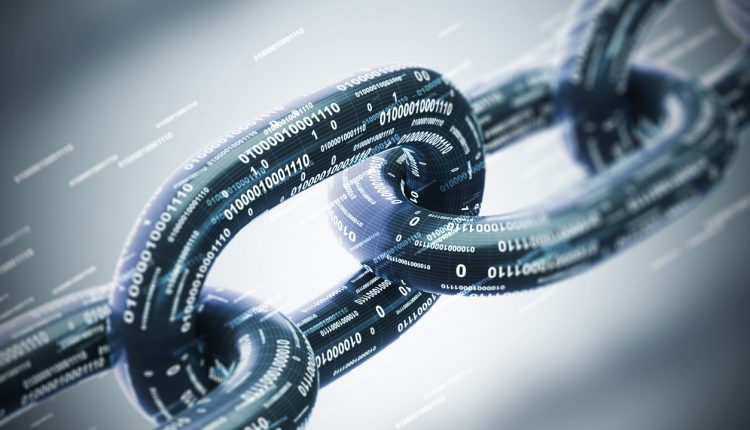 Blockchain is one of the most powerful potentials of the 21st century, and of the 4th industrial revolution. For any CEO, across the global array of sectors, blockchain should be a key technology to be harnessed. Below CEO Today hears from Matthias Dahm, Head of Operations at RaceCoin, who explains some of the lesser known industries’ uses thus far.

These days the media is brimming with stories on the possibilities of blockchain technology with headlines dedicated to weighing in on which industry it will disrupt next. However, most projects and ICOs seem to show somewhat of a bias towards the business or finance applications of the blockchain. As a result, a natural question that has arisen is: is the blockchain capable of transforming less mainstream industries?

In order to answer, let’s first take a look at what the blockchain offers.

Think about a spreadsheet containing data. That is our traditional database, running on a single computer. Blockchain distributes that spreadsheet in such a way that it runs on multiple computers around the world. At the same time, the information contained in the spreadsheet is encrypted using the latest cryptography technologies, so once the information is written it’s virtually impossible to alter it.

The other aspect blockchain brings to the table is the lack of a central trust authority. In classic banking, the bank is the authority that you trust to make a transfer between two accounts. Using blockchain technologies, there’s no need for banks, transaction facilitators, escrows.

Typically, most people think the financial industries are the most prone to being revolutionized by the blockchain. This is the result of most people still associating blockchain with Bitcoin but the technology can change so many more industries.

One sector the technology hasn’t quite penetrated yet but has significant potential within is sport. There are many factions of sport that are global industries worth billions. However, one existing challenge within the realm of sport is storing and analyzing the masses of data generated within the community. With blockchain technology, this data can be stored securely whilst the authenticity and immutability are also ensured. This opens a multitude of development possibilities:

In addition to the opportunities that exist within sport, music is another industry that, in my opinion, is most in need of a revolution. As it stands now there are a number of challenges within the industry including; the high number of middlemen through very centralized industry models up to the inability to track digital assets effectively and generate artist royalties honestly.

Due to its digital ledger technical nature, the blockchain could be the perfect solution for many of the issues lingering with the music industry as well as being able to improve the following:

Last but not least, consider the gaming industry. This is another sector where massive opportunities lie for blockchain technology to transform from within. Whilst gaming experiences are immersive, there are still areas left to explore, including:

Blockchain technology has the opportunity to transform almost any industry beyond finance and business. As the technology becomes more established within the mainstream mindset, we can expect it to merge into lesser mainstream sectors. I dare to say it’s capable of transforming any industry that involves trust, data or digital assets. All that remains is for us to watch closely and enjoy the technological innovations coming our way