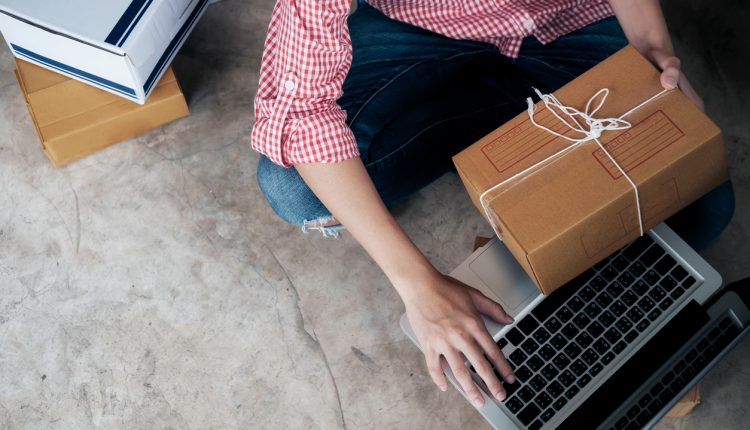 New research by SmallBusinessPrices.co.uk, shows insight into the growing startup industry, focusing on unicorn businesses which are startups valued at $1 billion.

Which Sectors are The Most Profitable?

Unicorn businesses are a startup with a valuation of $1 billion, and with more companies joining the list each year SmallBusinessPrices.co.uk have coined the term ‘Newnicorn’ which are new entries on the 2018 list.

This year, the Hall of Fame saw 24 new entries to the growing unicorn list with a combined value of $48.3 billion.

Here are the rankings for  the three best performing countries that featured on the list:

Ian Wright from SmallBusinessPrices.co.uk stated: “Across all sectors, there is vast competition in the startup industry with companies and investors having to take big risks to be successful. Combining historical data with the 2018 startup landscape gives a good insight into the world of Unicorn business.”