The Success Mindset: How to Build Success from Scratch 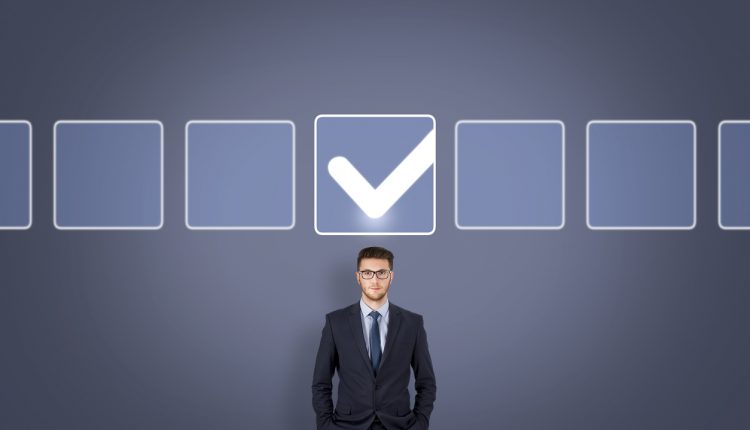 Jamie Waller, author of Unsexy Business, started with nothing and worked non-stop from the age of 16 to build an incredibly successful debt collection agency taking more than £40 million in collections per year, including a contract with Transport for London.

Jamie was born in Bethnal Green, London and grew up as part of The Imps, a Hackney charity for disadvantaged children. He left school at 16 with no qualifications and started his first business, a window-cleaning round, which he sold for £6,000 soon after. He continued to start, build up, then sell a number of businesses and made his first million by the age of 22.

He founded ethical debt enforcement agency JBW in 2004 with just £20,000 initial investment and sold it in 2017 for £33 million. Below Jamie discusses with CEO what it means to build something so successful from nothing.

To become successful and build something from scratch takes a certain kind of mindset. For me, I found that grit and determination is something that is inherent in my personality and is the core reasons for my success. I never take no for an answer.

As a child when I was told I could not do something, I did it. When I was told I could only do things when I was ‘a bit bigger’ I got tears in my eyes through disappointment. Every time someone told me that something was only for adults, it just made me desperately want to grow up faster. Every no, and every barrier put in my way was a source of extreme frustration.

Fast forward to age 14, I needed more money that the £10 a week pocket money I was receiving. Rather than ask for more and face potential rejection, I started selling bicycle parts and fixing bikes to make that extra cash myself.

At 16 I was cleaning people’s windows and cutting the grass in their garden. I have always looked for any opportunity to successfully capitalise on something. Now, at 39, I employ nearly 1000 staff across my 15 investments and three staff at my home to manage my personal life. The mindset at every turn was, rather than have someone tell me no, I’ll just work to get what I want.

For me, a rejection or having someone tell me I can’t do something, just motivates me more. I work harder and faster and seek to prove people wrong. Resilience and determination – knowing that you have something to prove, developing skin as thick as oak but keeping a heart as sensitive as skin. That’s what it takes to build success from scratch.

Although some may think that shutting yourself off to emotion, and adapting a stone-cold persona, is what makes a successful entrepreneur. Emotion, in fact, plays such a key part in success. If you did not care, then you would not keep going.

Starting a business from scratch involves many knockbacks, many people try to walk over you and stab you in the back. Maintaining the resilience to keep going, the determination to prove people wrong and the energy to keep going is the formula of success.

Setting up a business is a long journey, where you will regularly be faced with adversity, but every now and then you will have some small wins. It’s the sum of these little wins that makes you a success. Celebrating these is often difficult when they are on the back of 80-100-hour work weeks and in the majority many losses. However, if you don’t learn to appreciate every gain, no matter how small, then you will find yourself demotivated and disinclined to pursue your venture.

In my book, Unsexy Business, I interview eleven other entrepreneurs and find out what it took to start from nothing and, in some cases, build £200m businesses. A common theme throughout their stories is a mindset of determination and never taking no for an answer.

Some had a more privileged start to their business career, whilst others had next to nothing. However, they all pushed themselves to work as hard as possible and to never give up. Whether you start with assets or not, unless you have the right mindset you won’t be able to make a success of your business idea.

Entrepreneurs have something to prove and someone to prove it to, so they will do anything to make sure that their business thrives and succeeds.