Why Angel Investment, Not FDI, Is Key for SMEs 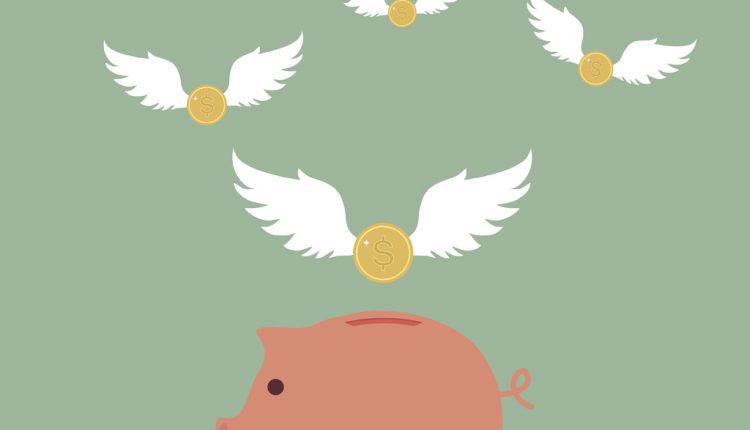 Despite concerns over Brexit and the impact that it will have on international investments, London remains the number one city in the world for foreign direct investment. In addition to this, Manchester, Liverpool and Birmingham have also featured in the top 20 cities highlighting the fact that the UK contains many geographical regions that have growing industries outside of the capital city.

Despite an array of concerns over Brexit and the impact that leaving the European Union will have on international investments, London remains the number one city in the world for foreign direct investment (FDI). In addition to this, Manchester, Liverpool and Birmingham have also featured in the top 20 cities highlighting the fact that the UK contains many geographical regions that have growing industries outside of the capital city. The UK has undoubtedly seen an increase in competition within investors that has emerged due to Brexit opening the gate to international investment opportunities for UK SMEs. While it is great that the UK attracts such a significant amount of foreign direct investment, it is vital that we continually recognise the importance of domestic investments and the value of angel investors in the UK.

Foreign direct investment provides UK SMEs with the financial funding that they need to flourish, however it is imperative to recognise that it isn’t simply financial input that SMEs need to succeed. The beauty of angel investors is that they provide crucial support and industry knowledge to SMEs that mirrors their financial input. There are concerns, however, surrounding foreign direct investment and the risk of it stifling domestic competition.

Angel investors are one of the largest sources of funding for high-growth small businesses. These angel investors are individuals who make use of their own personal disposable finance and perform their own due diligence on the companies they invest in. However, angels represent a greater investment to a scale-up than just pure capital. Many business angels are alumni of the sectors they invest into meaning that they bring crucial knowledge to a scale-up, which can often prove just as valuable as the financial injection which they also provide. As angel investors are experts within their industries, they have the contacts and experience to guide the invested businesses in the right direction. This has grown evermore important in the run down to Brexit as SMEs require additional support in negotiating the uncertain political landscape. Angel investors are able to advise and assist smaller businesses who need to ensure that their enterprises can thrive post-Brexit in every scenario that is currently on the cards. Consequently, angel investors have become crucial in navigating a Brexit-proof private sector and thus their understanding is significantly important for UK SMEs.

Regardless of the growth in UK foreign direct investment, angel investing remains the most significant source of venture capital for start-up and early stage businesses that require equity to grow their businesses. In order to ensure that UK entrepreneurs and investors can connect, the UKBAA has launched many successful Investor Angel Hubs both in and outside of London that serve as a focal point for the early stage investor community. These are designed to improve regional infrastructure throughout the country and promote awareness of the importance of supporting angel and entrepreneur investments throughout the UK.

I am optimistic about British businesses and their ability to continually reach unprecedented heights, but we cannot become overly reliant on foreign direct investments and must look at the benefits that angel venture capital can bring.