‘Brexit Will Not Make Me Wealthier’ 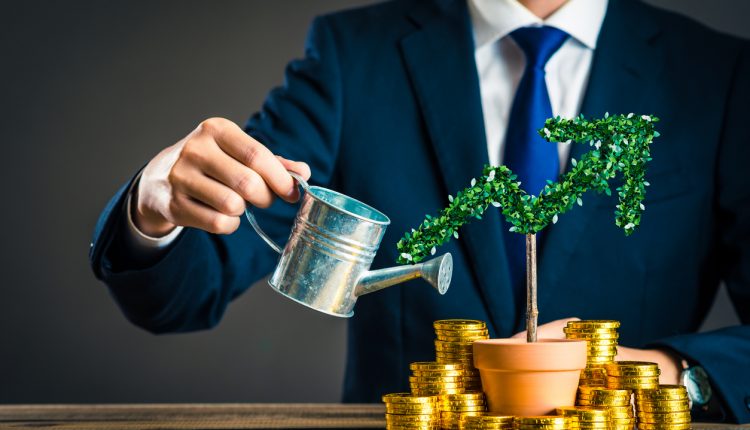 With the date that Britain leaves the EU edging ever closer, the Enterprise Investment Scheme Association (EISA) recently launched The Brexit Wealth Index 2018. Based on research conducted across a sample of 2007 respondents – of which – 1,122 were nationally representative investors, the data outlines the wealth creation opportunities available to them post-Brexit. Providing anecdotal and quantitative analysis as to whether the country will be richer after leaving the European Union, the survey specifically questions whether they feel their individual wealth will and has increased after the decision to leave was made.

Overwhelmingly, 17 million British investors do not think that the Government is doing a good job in securing a deal for the UK’s financial services sector. Six in 10 (59%) of respondents believe this to be true.

A third of British investors (32%) – 9.5 million – do not believe that there will be more opportunity for wealth creation and entrepreneurship post-Brexit. However, nearly four in 10, (39%) – 11.5 million – do. This sentiment continues as 10 million British investors believe that there will be more opportunities to invest into SMEs in a post-Brexit Britain while seven million disagree.

Mark Brownridge, Director General of the Enterprise Investment Scheme Association (EISA), commented on the results of the survey: “It is clear that from this research that British investors feel that Brexit has not made them wealthier to date, and they do not believe that it will in the future either. Moreover, they feel that our Government does not have their back, and in fact, is contributing to the negative sentiment surrounding Brexit. The fact that so many investors feel this way is going to have a knock-on impact on the rest of the country and the economy.

“However, there is some positivity, with many feeling that there will be great opportunities for wealth creation, entrepreneurship, and investment into SMEs in a post-Brexit Britain. We must remain optimistic yet cautious, we need to ensure that investors have the confidence to continue to look to UK SMEs as a viable investment, and also ensure that there is enough capital for investors to reinvest back into UK businesses.”