Why is the Government Delivering Nothing on Brexit? 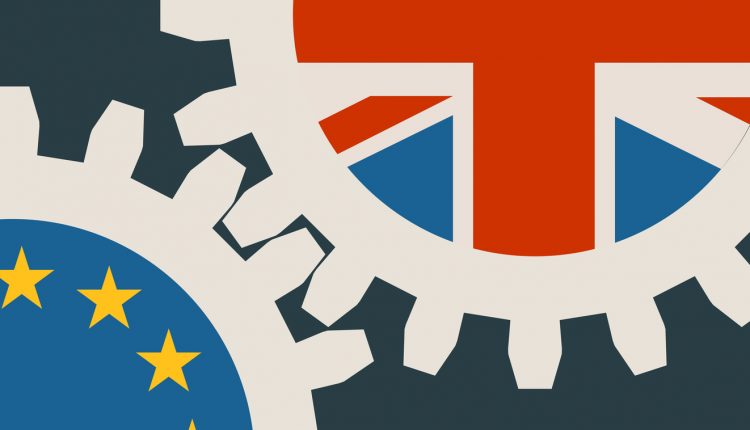 With UK industry facing calls to toe the line and stop undermining the Government with its warnings about the impact of a disorderly Brexit, it is clear patience is starting to run out. How much longer can the UK Government afford to sidestep their concerns? Adam McGiveron, head of Brexit at Shakespeare Martineau delves into the complexities of Brexit and the outcomes of a recent summit in Brussels.

The recent statement from Airbus provided a stark warning of what the post-Brexit future might look like, leading to significant job losses and long-term damage to the UK economy. This was quickly followed by warnings from Siemens and BMW, threatening to cut investment in the UK.

Adding to the growing sense of industry unrest, research carried out by The Society of Motor Manufacturers and Traders (SMMT) has confirmed that uncertainty surrounding Britain’s future trading agreement with Europe has caused investment to halve in the first six months of the year. Similarly, a survey carried out by Shakespeare Martineau in the first quarter of the year confirmed that small and medium-sized businesses, which represent the lifeblood of the UK economy, are pulling back from key investment decisions.

Reality is starting to kick in and, one by one, businesses are reaching the conclusion that they can no longer put off decisions that could influence their ability to operate profitably in the future. There are many anecdotal examples of businesses holding back on investments – preferring to keep cash in the bank to protect them against any Brexit-related economic turmoil.

The Government can no longer afford to keep the concerns of UK industry at arm’s length and must start actively listening to what businesses have to say. Regrettably, last week’s EU Council Summit neither provided an opportunity to start talking about a future trading agreement, nor brought us closer to a divorce bill, which in turn could have put the start of the real Brexit negotiations in sight.

Finalising the terms of a withdrawal or separation agreement is within reach. The majority of the EU’s first draft was agreed by the UK Government last year. However, even if the terms are agreed in their entirety in the near future, the divorce bill will have to be ratified by the European Parliament, requiring its translation into a number of EU languages and a time-consuming ‘scrubbing’ process would also be required to turn it into legally-binding language. It was originally thought that six months would be the minimum time period needed to complete this process but bearing in mind a large chunk of it has already been agreed, the end of the year is probably a realistic deadline for agreement bearing in mind the countdown to March 2019.

It might not seem much to get excited about, but some clarity from the Government around the divorce bill would demonstrate progress at a critical time and reassure businesses that a scenario based on the complete collapse of negotiations is looking less likely.

Nothing is certain however and businesses should continue to do what they can to protect their business models from Brexit uncertainty. For those reliant on large numbers of skilled or unskilled EU labour, it is a good idea to offer support with ‘right to remain’ administration. Businesses should also take a closer look at their direct and indirect supply chains to ensure they are prepared for the potential impact of customs delays and have contingency plans in place to protect against disruption. They should also work proactively with industry bodies to lobby for regulatory controls where needed and take a scenario-based view of all strategic business decisions.

The recent Brussels summit has once again failed to deliver any positive news and it’s essential that the wheels of Government begin to start moving and make some progress. It must also stop blaming UK industry for getting more fearful and start addressing their concerns head on.