Do You Suspect Your Employees Are Using Drugs? 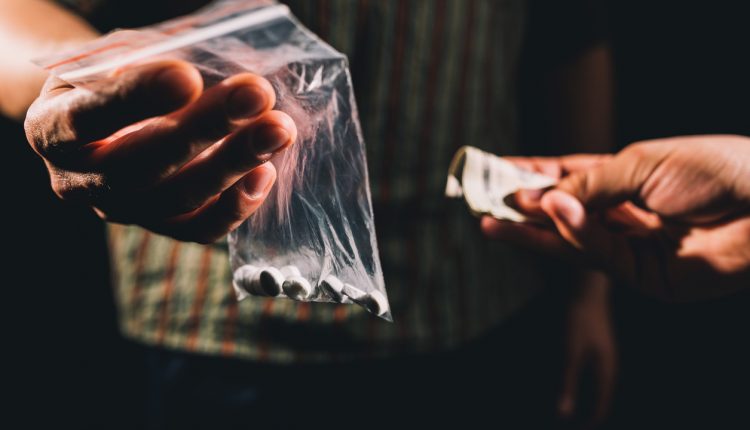 New research suggests that more than one in ten workers across the UK have suspected a colleague of taking illegal drugs. This figure rises to 24% in London – almost twice the national average, while at 6% those surveyed in the North-East appeared to be far less suspicious of their colleagues.

The research, commissioned by Intelligent Fingerprinting to determine UK attitudes to drug screening in the workplace, also shows that one in five employees took no action to help or confront the colleague they suspected of drug use. This, despite the fact that 43% of people worry that working alongside someone under the influence of drugs makes their workplace unsafe. Similarly, just under a quarter (22%) have suspected a friend of taking illegal drugs, but again those one in five did nothing about it.

Dr Paul Yates of Intelligent Fingerprinting commented: “Drug misuse has always been a concern when it comes to health & safety in the workplace, however this latest research suggests the issue could be even more widespread than previously thought. It is clear that drug usage not only puts the safety of individual employees at risk, but also contributes to the cumulative workplace accidents that cost the UK some £4 billion every year. It’s particularly an issue in those sectors where drug misuse takes place in safety-critical working environments such as construction, manufacturing, logistics, public transport networks and utilities.”

“What is notable from the research is that colleagues are reluctant to act – perhaps because they do not have the ability to provide proof or evidence that drug usage has actually taken place,” adds Paul Yates. “Employers who do implement a drug and alcohol policy are often frustrated by the practical challenges within their specific workplaces. Operating a traditional drug screening service using urine tests on a construction site, for example, is rather inconvenient. It’s perhaps no surprise that our new fingerprint-based drug screening test – thanks to its portability, ease-of-use and non-invasive approach – is already generating interest from those health & safety managers and occupational health professionals who are responsible for safety in the workplace. It takes only a few seconds to collect a fingerprint sweat sample and screens for multiple drugs of abuse – amphetamines, cannabis, cocaine and opiates – in a single test, delivering results in under eight minutes. It’s an ideal platform for spontaneous workplace drug screening and we know that regular random drug screening, combined with an effective drug and alcohol policy, acts as a strong deterrent to drug use in the workplace.”