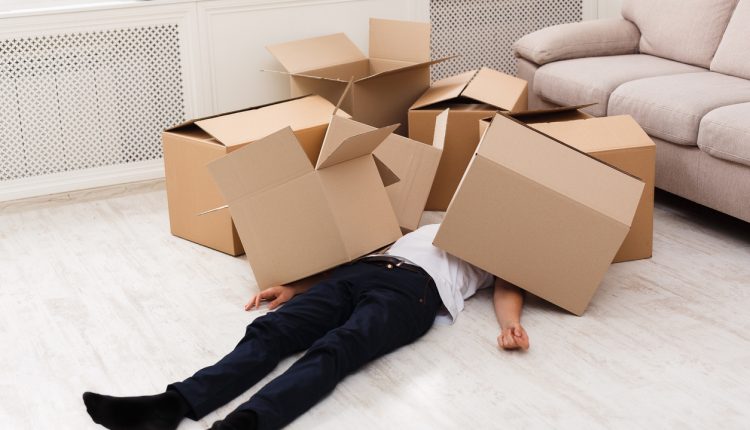 With a recent report from the Local Data Company that new store openings are at their lowest level for seven years, with just 4,083 opening in stark contrast to 5,855 closures, the British retail industry faces a systemic challenge to its business model, which has relied on brick and mortar stores for survival. Phil Duffy, Managing Director at Duff & Phelps, the global advisor that protects, restores and maximises value for clients, argues that while familiar issues like Brexit’s economic woes and changing consumer habits are leading to a softening in consumer demand, the rise in local council business rates are making the High Street an increasingly unattractive place for retailer to invest.

Phil said: “The government’s decision to increase business rates in 2017 is having a profound effect on the health of the high street, particularly fashion retailers, with figures from the British Retail Consortium suggest that these businesses may find themselves with an additional £273m to pay. With many independent retailers already in a precarious position, this could push them towards financial ruin.

“It is not just the independents that may suffer. Due to the localised nature of business rates, larger chains may find that some of their stores become less profitable and reduce their presence in certain markets. We are not at all surprised to see these figures from The Local Data Company, as these larger chains pull out of high streets, the issue of “gap-toothed” town centres up and down Britain will grow worse. We are seeing councils plug the gap with businesses such as nail bars, coffee shops and ice cream parlours, but these sectors are hardly insulated from the economic headwinds the UK faces, so may not represent a sustainable future for the High Street.

“Of course, online retailers are playing a significant role in the decline of the High Street. While every retail brand now has an online presence, many were late to develop them, and have subsequently lost ground in the battle to become a genuinely omnichannel retailer. Retailers recognise that online will be where the battle for consumers’ cash is fought, and this is making them less willing to invest in brick and mortar stores, when they see that investment as money that could be put towards improving their ecommerce offering. Those that have successfully developed online operations now find themselves locked in a constant struggle with the likes of Amazon to compete on price, with huge pressure on margins. In addition, the tax issues, particularly VAT, that give Amazon an added advantage need resolving by the UK government.”

Phil concluded: “The competitiveness that online retailers have brought to the market is putting immense pressure on the sector, and there is no obvious remedy. Retailers can only discount their products so far, and the rise in costs caused by Brexit, combined with less cash in consumers’ pockets and fewer destination stores driving them onto the high street, is causing a perfect storm from which it is unlikely that all of Britain’s best loved retail brands will emerge.”